Well, in the spirit of Christmas, I think we shall have an animated film day today here at HOLYWOOD SPY :) "MovieWeb" has released first concept art from DreamWorks' new animated film RISE OF THE GUARDIANS for which we saw the first poster last week. The new pic reveals Santa, the Easter Bunny, The Sandman, and the Tooth Fairy 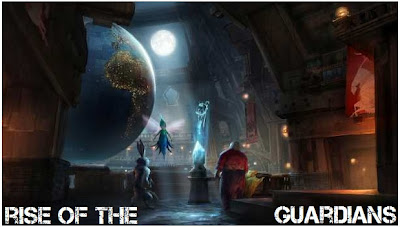 
BURTON'S FRANKENWEENIE
New photos have also been released for Tim Burton's crazy animated tale FRANKENWEENIE, which might not be in the spirit of Christmas, but it's Tim Burton after all :) This stop motion animation, 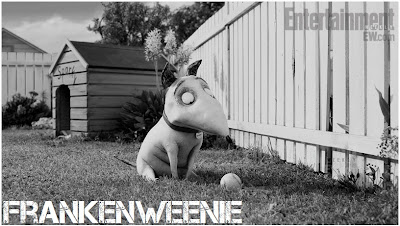 ready to premiere October 2012 brings a heartwarming tale about a boy and his dog. After unexpectedly losing his beloved dog Sparky, young Victor harnesses the power of science to bring his best friend back to life 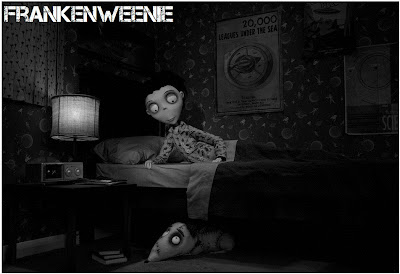 ... with just a few minor adjustments. He tries to hide his home-sewn creation, but when Sparky gets out, Victor’s fellow students, teachers and the entire town all learn that getting a new “leash on life” can 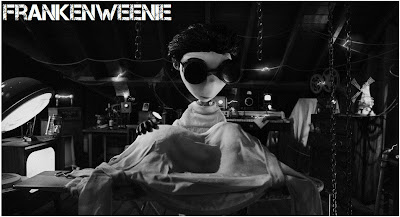 be monstrous. The film will be 3D but it is interesting that it will be totally in black and white.
A beautiful new photo has been released for Disney Pixars biggest animated project for next year, epic story BRAVE which should hit cinemas next June. As you already know, this stunningly gorgeous, beautifully coloured film follows a Scottish princess Merida, who is a skilled archer and impetuous girl, who, determined to carve her own 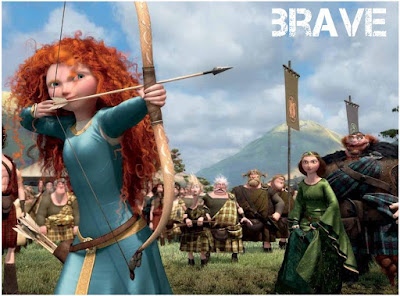