Guess what? I have two new trailers for you today. First, here's a new clip for sf adventure BATTLESHIP which will open the summer season next year. With a rather hot cast including Taylor Kitsch, 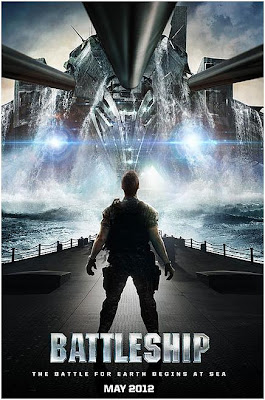 Alexander Skarsgard, Brooklyn Decker and Liam Neeson (alongside truly horrid Rihanna), this is a typical huge action packed summer blockbuster, a movie adaptation of the famous board game, in which, in an epic-scaled action adventure that unfolds across the seas, in the skies and over land, our planet fights for survival against a superior force. The film will mostly follow the crew of one of US's naval ships which comes upon magnificent and super scary alien ships hiding in the ocean. Check out the stunning trailer and the new poster.


HOLLYWOOD SPY HEADLINES
According to "MovieWeb" one of our most awaited next year films MIRROR MIRROR, Tarsem's take on the Snow White tale with Lily Collins, Armie Hammer, Sean Bean and Julia Roberts, will, beside mindblowing sets, costumes and cinematography, also have some great music, since it will be composed by Alan Menken who won 8 Oscars so far including the ones for BEAUTY AND THE BEAST, POCAHONTAS,ALADDIN, LITTLE MERMAID. 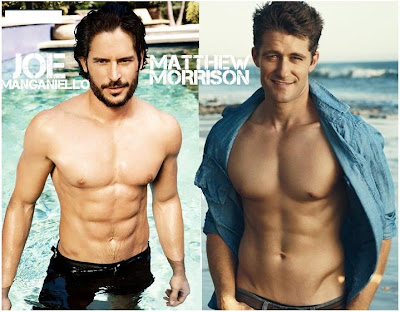 According to the latest rumors, Ben Kingsley could join his HUGO co-star little Asa Buttefield one more time, since he was offered the role of a legendary war hero who was presumed to be dead in ENDER'S GAME, a sf flick about a brilliant young gamer who helps the army fight off an attack of some dangerous insectlike race on the futuristic Earth.
The second trailer for today is for a comedy which premieres next May and which is basically a movie adaptation of the famous 16 million copy best selling book, WHAT TO EXPECT WHEN YOU'RE EXPECTING. It is being described as an ensemble romantic comedy in the vein of beloved classics LOVE ACTUALLY 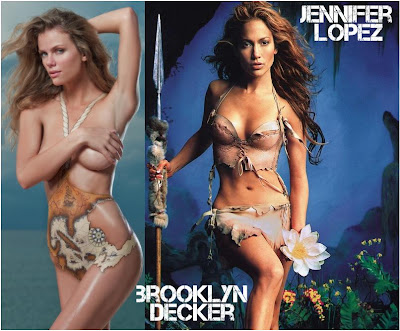 and VALENTINE'S DAY. The film is a modern look at love through the eyes of four interconnected couples experiencing the thrills and surprises of having a baby, and ultimately coming to understand the universal truth that no matter what you plan for, life doesn't always deliver what's expected. The cast includes stunning ladies Jennifer Lopez, Cameron Diaz, Brooklyn Decker, Elizabeth Banks, and a bunch of deadly hunks Rodrigo Santoro, Matthew Morrison, Chace Crawford, Joe Manganiello alongside Dennis Quaid and Chris Rock....
Posted by DEZMOND at 12:00 AM