New photos have been released today for one of the films which will try to rob box offices next summer: THE AMAZING SPIDER-MAN, 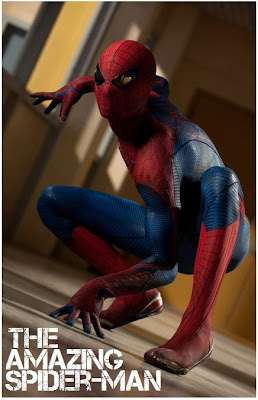 the reboot of the famous franchise, which I'm personally not interested in at all, but I know some of you like the saga, so enjoy the pics. Not much is known about the plot of the film except that it will focus on a teenage Peter Parker who is grappling with both contemporary human problems and amazing super human crises. In their effort to reboot the franchise, the producers have chosen a rather unappealing and non-charismatic Andrew Garfield to take over the role from Tobey Maguire, and he is joined by always cute and charming Emma Stone as Gwen Stacy, Martin Sheen and Sally Field as Peter's aunt and uncle, while Rhys Ifans, who is under 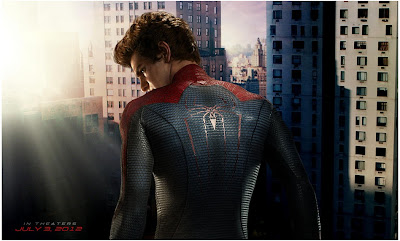 the spotlights this year with his role in ANONYMOUS, is appearing in the role of Spider-Man's nemesis The Lizard. A huge number of actors and actresses have competed for the role of Peter and Gwen, before 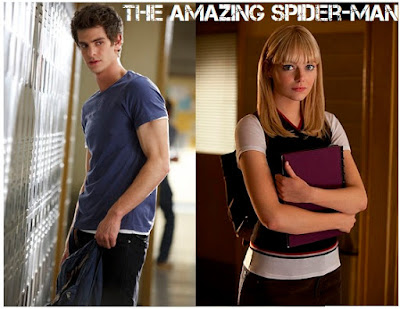 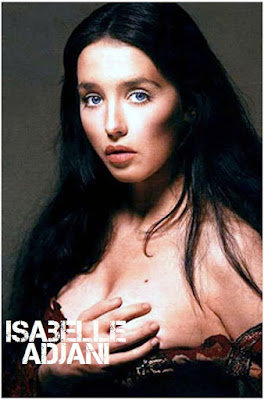 around Dominique Strauss-Kahn, so it's no wonder that a film version of this sex story is already being planned. According to "Deadline" Gerard Depardieu might take the lead role alongside French beauty Isabelle Adjani. Although the original story involved a young hotel maid who, back in May, accused Dominique Strauss-Kahn, the managing director of the International Monetary Fund (IMF), of sexually assaulting her in a New York City hotel room, the film might be just inspired by that and focus more on addiction and politicians.
It is quite unusual to have a trailer released two years before the premiere of a film, but that's what just happened to THE BABYMAKERS comedy which is slated for release sometime in 2013. 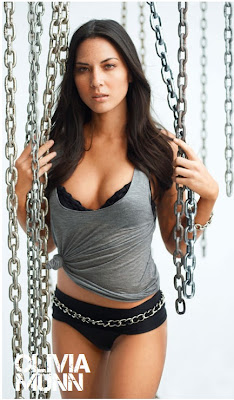 Starring gorgeous Olivia Munn, the favourite of all the boys around the planet, and Paul Schneider (although I must admit I don't see him as an lead actor, and especially not as a partner to Olivia), this hilarious comedy will have a story revolving around a guy, who after failing to get his wife pregnant, recruits his pals to steal the deposit he left at a sperm bank years ago. Schneider will be seen beside Christian Bale in Chinese epic FLOWERS OF WAR this year, while Olivia is ready to star in MAGIC MIKE a magical film in which you will see a bunch of Hollywood's biggest hunks from Channing Tatum, Alex Pettyfer, Mathew McConaughey and Matt Bomer to Joe Manganiello and Adam Rodgriguez, playing male strippers.