Good news of the day is that Marion Cotillard has apparently been offered the role of Morgana, Arthur's evil half-sister who 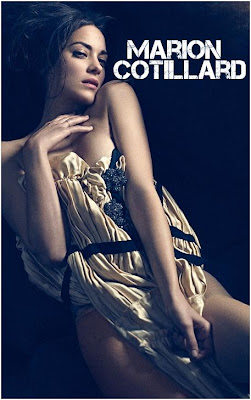 deals with magic plotting to take over the throne of Camelot, in the upcoming epic with a new twist ARTHUR & LANCELOT in which Kit Harington from GAME OF THRONES plays the king and Joel Kinnaman from THE KILLING plays his first knight while Gary Oldman could possibly play the role of the wise wizard Merlin. Hopefully, Cotillard will bring more sensuality and beauty to the role of Morgana after Eva Green basically raped the character in highly unsuccessful CAMELOT show portraying her as a wild psycho with morbid one-dimensional facial expressions and nothing much else. 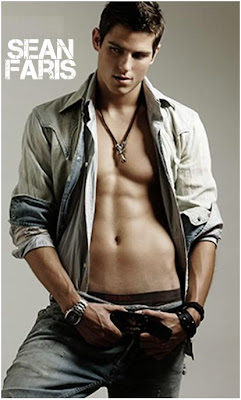 according to "MovieWeb" he has sold movie rights on his other book UNHOLY NIGHT which brings a new spin to yet another Biblical story to be turned into a film in the recent future. The story of the novel apparently puts a new innovative twist to the timeless Three Wisemen of the Nativity giving it an action adventure tone. But if you prefer action to Bible, there's PAWN, an action film which premieres in 2013 and revolves around petty robbery which spirals into a tense hostage situation after three gunmen hold up a diner that's a front for the mob. The interesting cast includes Michael Chiklis, Sean Faris, Forest Whitaker, Nikki Redd and Ray Liotta. You know I'm strongly opposed to modern YA books which usually 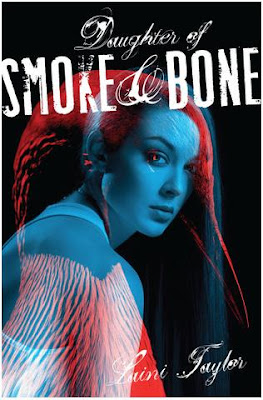 present horrid and dangerous messages to kids, but Hollywood obviously doesn't mind, and the latest in the long list of such novels to get a film adaptation will be DAUGHTER OF SMOKE AND BONE by Laini Taylor. Paramount wants to make a lavish franchise out of this story which centers on Karou, a 17-year-old girl who is sent across the world by her wicked father to collect human teeth, for unexplained reasons. When she meets an angel named Akiva in Marrakesh, Karou comes to learn the true nature of her family and the creatures that are not of this world which fill up her sketchbook.
We've recently had the pleasure of seeing the first, rather exciting and beautiful trailer for JOURNEY 2: THE MYSTERIOUS ISLAND, the sequel to the famous blockbuster which hits cinemas next February . Today, I have four absolutely brilliant and beautiful character posters for the film which begins when young 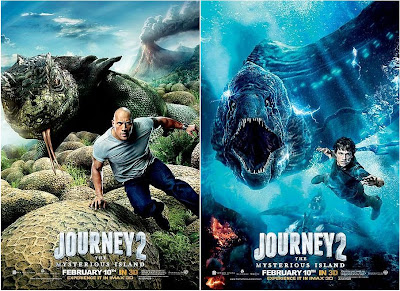 adventurer Sean (Josh Hutcherson) receives a coded distress signal from his grandfather (Michael Caine) from a mysterious island where no island should exist - a place of strange life forms, mountains of gold, deadly volcanoes, and more than one astonishing secret. Unable to stop him from going, Sean's new 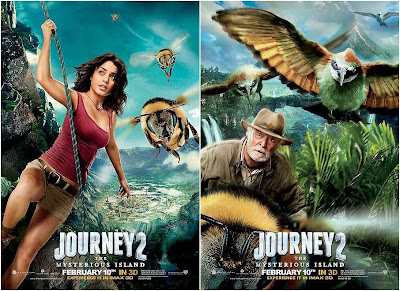 stepfather (Dwayne Johnson) joins the quest. Together with a helicopter pilot (Luis Guzman) and his beautiful, strong-willed daughter (Vanessa Hudgens), they set out to find the island, rescue its lone inhabitant and escape before seismic shockwaves force the island under the sea and bury its treasures forever.
Posted by DEZMOND at 12:00 AM