I guess we shall have a trailer day today, since I have three brand new clips to show you. The Cold Winds Are Rising, that's the title of the fresh new trailer that HBO has aired this weekend for the 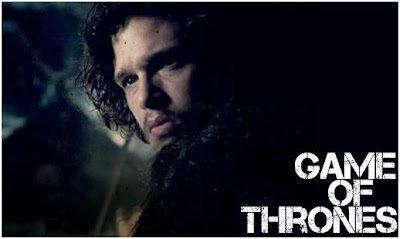 anxiously awaited second season of their super popular epic series GAME OF THRONES which should be broadcast next April in ten episodes. Beside the old characters from the Stark family 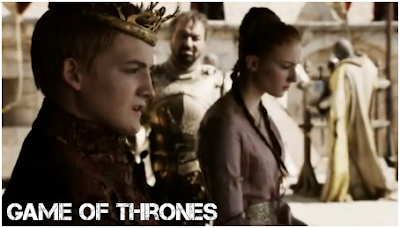 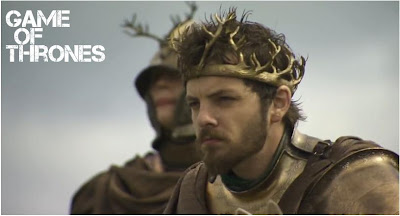 fight for the Iron Throne in a very dramatic way. The second season has just finished its 140 days shoot in Ireland and part of it was shot at Croatian seaside as well. 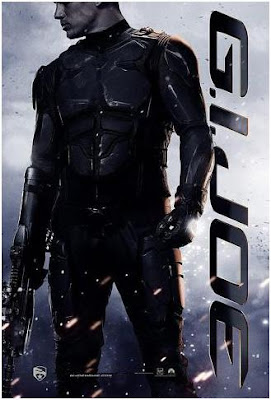 Channing Tatum from the successful first film alongside two action stars Dwayne Johnson and Bruce Willis, but this time, the film is not directed by marvelous Stephen Sommers but by Jon M. Chu and I guess it's not a good sign that he only directed musical films before like STEP UP 2 and 3, and Justin Bieber's NEVER SAY NEVER :)  But when it comes to the story, in the sequel, the G.I. Joe team faces off against Zartan, his accomplices, and the world leaders he has under his influence. Channing plays Captain Duke again, Ray Park is Snake Eyes, Adrianne Palicki is Lady Jaye, Arnold Vosloo is Zartan, Dwayne is Roadblock, while Willis appears as Joe Colton, the original G.I. Joe.

ROCK OF AGES
The third freshly released trailer is for next year's musical ROCK OF AGES and judging from the clip, it's something I will definitely 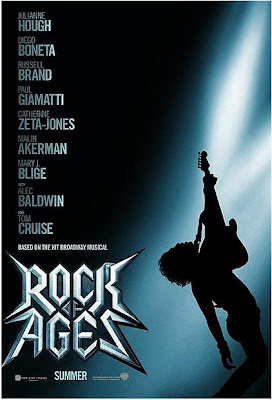 skip, although I did love Catherine Zeta Jones in it.  Playing a charming villain, she appears in the film next to Tom Cruise, Alec Baldwin, Paul Giamatti, Mary J. Blige, Will Forte, and two young faces Julianne Hough and Diego Boneta in the story  which revolves around two people who meet at the Sunset Strip club ROCK OF AGES, fall in love and try to stay together amid '80s rock anthems. This also means that the film will be filled with famous rock songs from the 80's. If your ears can handle that music, and if your eyes can handle Tom Cruise rocking with a wig on his head :) The film hits cinemas next June.

And, please, don't forget to visit Movie411BlogAwards to vote for your HOLLYWOOD SPY in Gold Blog (bottom of the page) and Gossip Blog (in the middle) categories :) You know me loves you :) And vote for our dear Mel in the Sexy category too :)
Posted by DEZMOND at 12:00 AM