I've got two trailers for you today, and the 1st one is for delightful animated movie MADAGASCAR 3: EUROPE'S MOST WANTED. Hitting cinemas next June, the crazy flick brings back the adorable characters Alex the Lion, Marty the Zebra, Gloria the Hippo, and Melman the Giraffe who are still fighting to get home to

their beloved Big Apple Zoo and of course, King Julien, Maurice and always ready and well prepared Penguins are all along for the comedic adventure. Their journey takes them through Europe where they find the perfect cover: a traveling circus, which they reinvent - Madagascar style. As in the previous installments of the successful saga, the voice cast includes Ben Stiller, David Schwimmer and Chris Rock.


HOLLYWOOD SPY HEADLINES
Here's another interesting duo: Helen Mirren has just joined Anthony Hopkins in ALFRED HITCHCOCK AND THE MAKING OF PSYCHO which will describe how the famous 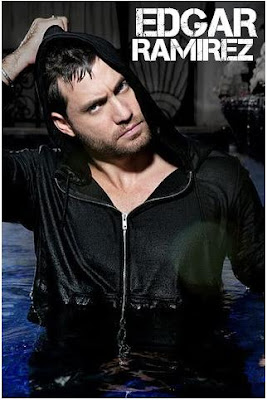 director made his famous film even though no studio wanted to take part in it. Mirren will play his wife. After Benicio del Toro didn't get the villain role in STAR TREK II, since he overrated himself by asking too much money, "Variety" reports that the producers now want Edgar Ramirez for the role which could be the character of the famous Khan. He will test for the role today or tomorrow via Skype since the shooting starts in a few weeks. As you know he is also starring in WRATH OF THE TITANS where he plays God of War Ares, and in interesting film A MONKEY ON MY SHOULDER next to Juliette Binoche.
And the second trailer for today is actually the third one for Meryl Streep's THE IRON LADY, which premieres at the end 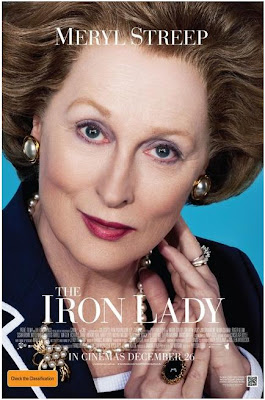 of December ready to bring her her hundredth,  well deserved, Oscar nomination :)  Directed by not so talented Phyllida Lloyd (MAMMA MIA) the film will see Meryl's masterful portrayal of the infamous British Prime Minister Margaret Thatcher in a surprising and intimate portrait of the first and only female Prime Minister of The United Kingdom. One of the 20th century’s most infamous and influential women, Thatcher came from nowhere to smash through barriers of gender and class to be heard in a male dominated world. The cast also includes brilliant Jim Broadbent as Thatcher's husband.
Posted by DEZMOND at 12:00 AM