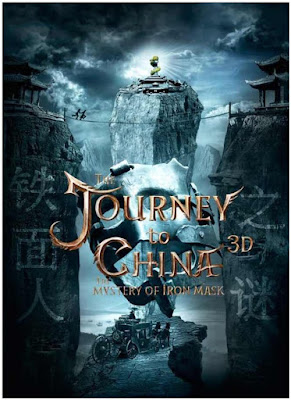 We're all Asian today starting with the first photos and delightful trailer from epic action adventure with Jackie Chan and Arnold Schwarze- negger JOURNEY TO CHINA: THE MYSTERY OF IRON MASK which will also star Charles Dance, Rutger Hauer and Jason Flemyng in a production between China, Russia and USA set to be released sometime this year. It is a sort of follow up to Russian fantasy epic horror VIY from 2014!
FROM RUSSIA TO CHINA
The English traveler Jonathan Green (Jason Flemyng) receives an order from Tzar Peter the Great to map the Russian Far East. Once again he sets out for a long journey full of incredible adventures that 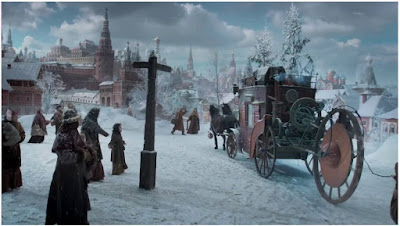 will eventually lead him to China. The cartographer will unexpectedly face a lot of breathtaking discoveries, encounter bizarre creatures, meet with Chinese princesses, and confront deadly martial arts masters and 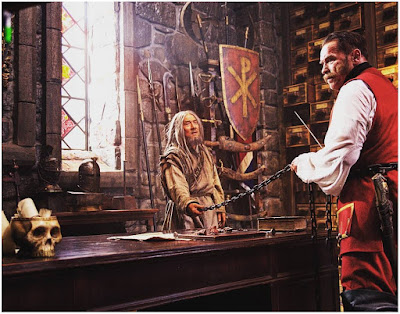 even the king of all dragons - the Dragon King. What could be more dangerous than meeting eye to eye with Viy, except doing it again? 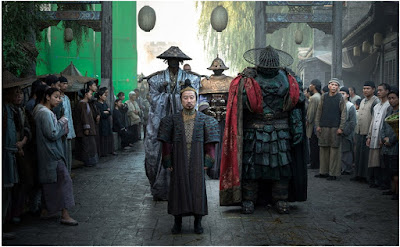 What would be stronger this time - a staunch skepticism of the scientist or the old black magic that has seized power of Eastern lands? 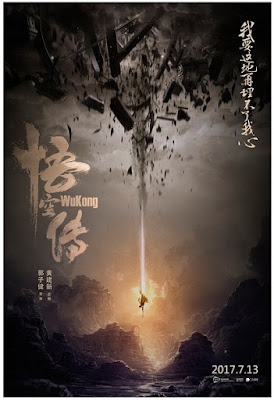 tells the story of Wukong, born in Huaguo Mountain, who has a heart of stone. Ji Hua, a powerful general from the heaven was going to terminate him. But Wukong was rescued by Bodhi and became his pupil. Jian Yang, was given an opportunity to become a strong god, but he needs to kill Zixia, the daughter of the Heaven Emperor's rival, who he is in love with. Tianpeng, Ji Hua's bodyguard, was given the secret order to investigate Wukong. All three of them entered the Heaven school together, and their lives are about to change.

I've not watched many Asian productions yet so that would be interesting!

You're missing on a lot because they're visually outstanding

should be an epic journey indeed

How exciting that Journey to China will be in 3D. I bet it will be visually stunning!

most delightful, the trailer was such light fun that can be seen only outside USA productions

The Wukong trailer looks good. Too bad I don't read or understand Chinese. :)

Jackie Chan and Arnold Schwarzenegger? I had no idea this movie was being made. I guess I've learned something today, Dezzzmeister!