As you know Chris Evans starring post apocalyptic movie SNOWPIERCER was our absolutely favourite movie back in 2013 and now its talented director Bong Joon Ho is finally preparing a new movie which will also have Hollywood names mixed in with Asian stars in the cast. To premiere globally on Netflix next year OKJA will see Lily Collins, WALKING DEAD's Steven Yeun, Tilda Swinton, Paul Dano, Jake Gyllenhaal, Devon Bostick, Byun Heebong and Yoon Je Moon starring in a story which follows Mija, a young girl who must risk everything to prevent a powerful, multi-national company from kidnapping her best friend – a massive animal named Okja. Mija will be played by Seohyun An! 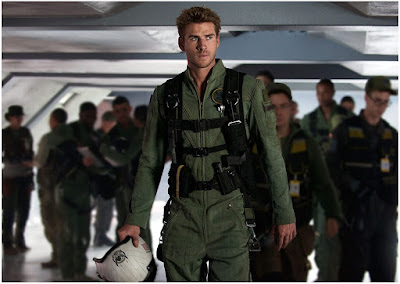 hits theatres exactly twenty years after the original one. Those are the same 20 years we had to prepare for the second arrival of Aliens! Using 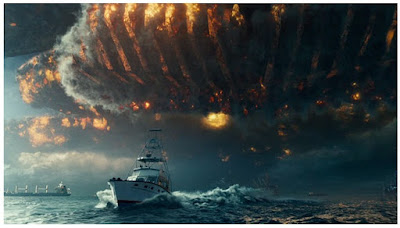 recovered alien technology, the nations of Earth have collaborated on an immense defence program to protect the planet. But nothing can

prepare us for the aliens’ advanced and unprecedented force. Only the ingenuity of a few brave men and women can bring our world back from the brink of extinction.
Posted by DEZMOND at 8:00 PM