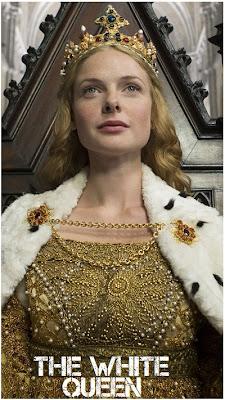 One of the most anticipated epic shows coming up this year the lavish 22 million euro historical saga THE WHITE QUEEN has just got its first sneak peek clip released by Starz and BBC along with some new pictures depicting the main characters from the series! The audience is even more excited for the show after the recent discovery of Richard III's grave over in UK, since he will be portrayed in the show as the young man who will take over the throne from his older brother Edward IV in the legendary English War of the Roses!

WHITE QUEEN TIDBITS
The ten part historical show, based on Phillipa Gregory's bestseller) will bring the thrilling story of the women caught up in the ongoing conflict for the English throne ­ proving themselves as some of the most ruthless players in history who will stop at nothing to support their own 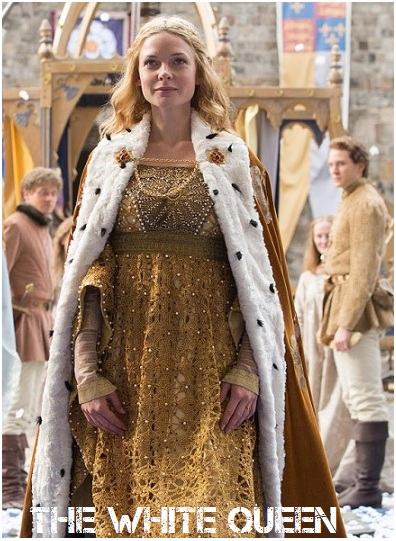 causes and those of the ones they love. It is a stunningly rich tale of love and loss, seduction and deception, betrayal and murder, vibrantly woven through the stories of three different yet equally driven women, in their quest for power as they manipulate behind the scenes of history: ­ 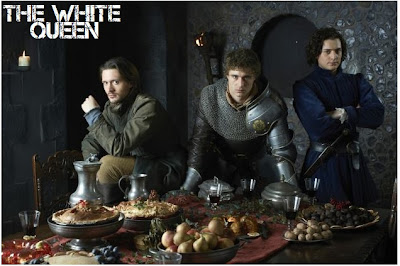 Elizabeth Woodville, Margaret Beaufort and Anne Neville. The show will start its TV life in July after DA VINCI'S DEMONS finish their first season at Starz. Don't forget to check out our previous spotlight on the show and the previously released pictures from the series! 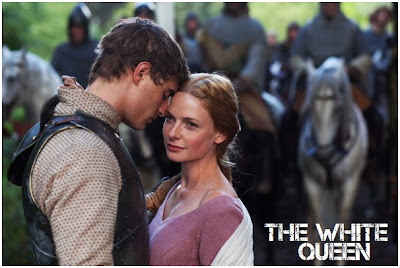 WHITE QUEEN STORY
The year is 1464 and England has been at war for nine years battling over who is the rightful King of England: ­ it is a war between two sides of the same family, The House of York and The House of Lancaster. The House of York’s young and devilishly handsome Edward IV (Max Irons, the son of Jeremy who didn't really inherit his father's talents, 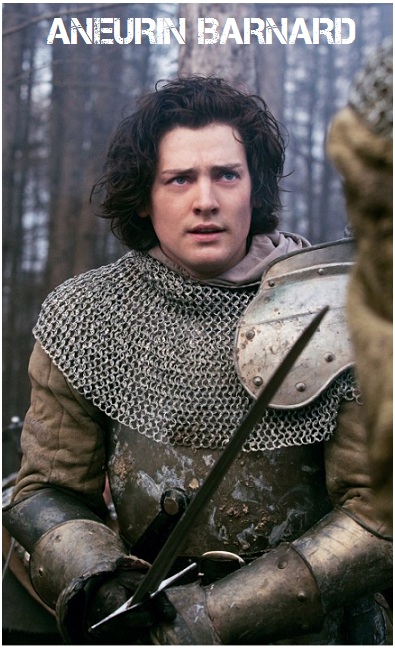 but does own certain looks)  is crowned King of England with the help of the master manipulator Lord Warwick “The Kingmaker” (James Frain who played a similar role in  “The Tudors”). But when Edward falls in love and secretly marries a beautiful young widow, the commoner Elizabeth Woodville (gorgeous newcomer Rebecca Ferguson) 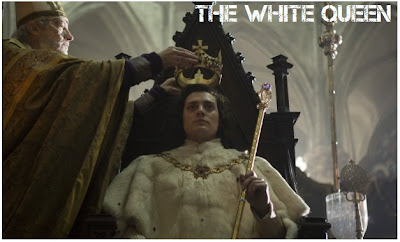 Warwick’s plan for control over the English throne comes crashing down around him. Frustrated by the new Queen’s influence he will stop at nothing to maintain his grip on the King. The captivating and beautiful Elizabeth Woodville marries for the love of her King, with the help of her mother Jacquetta (Oscar nominee Janet McTeer) a self-proclaimed sorceress. Elizabeth’s most fierce adversary is the staunchly loyal Lancastrian Margaret Beaufort (Amanda Hale)­ 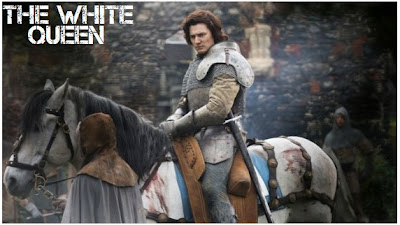 a damaged and highly religious woman who would willingly lay down her life to see her young son Henry Tudor take the throne. And then there is Anne Neville (Faye Marsay), Lord Warwick The Kingmaker’s daughter – a pawn in her father’s battle for control, who finds her strength and ambition when she takes control of her destiny and marries the King’s younger brother Richard Duke of Gloucester 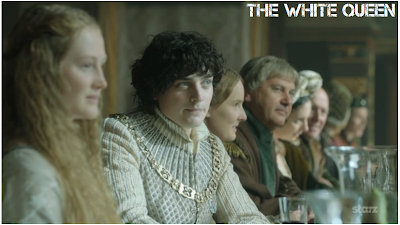 
And don't forget - tomorrow at HOLLYWOOD SPY - fashion report from BAFTA 2013 red carpet!
Posted by DEZMOND at 12:00 AM