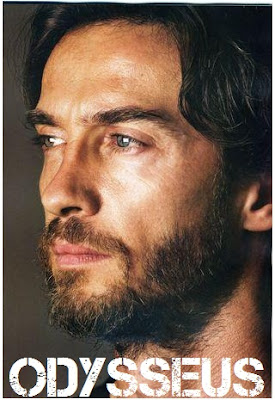 In the wonderful sea of new historical shows which are coming to us this or next year, and in which we shall see everything from pirates and medieval painters turned heroes, to Scottish queens and vampires, another lovely addition will be new mini series ODYSSEUS (or ULYSSES, I'm not sure how it will be named in English version since the production is French) coming up from international producers, mainly Italian and German ones. The new take on Homer's "The Odyssey" will recount the events that took place in Ithaca while famous classical hero from ancient Greek myths Odysseus was absent for 20 years!

ODYSSEUS STORY
The situation in Ithaca is critical. Ten years have passed since the Trojan War ended, and all the warriors have returned home, except for one: Odysseus, who is rumoured to have been lost at sea. Ithaca, deprived of its king for far too long, lacks many resources, and its people 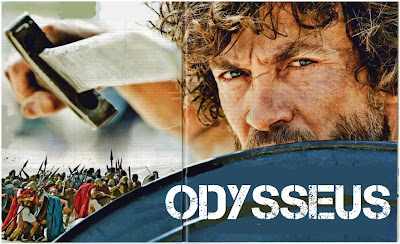 are beginning to complain. Penelope maintains her husband's throne as best she can and holds on to what little power she still has. Every day, she faces everyone's doubts about Odysseus' return, as well as the scheming of Leocritus, the head of the warriors with a claim to the throne. She protects her son Telemachus and keeps him at a safe 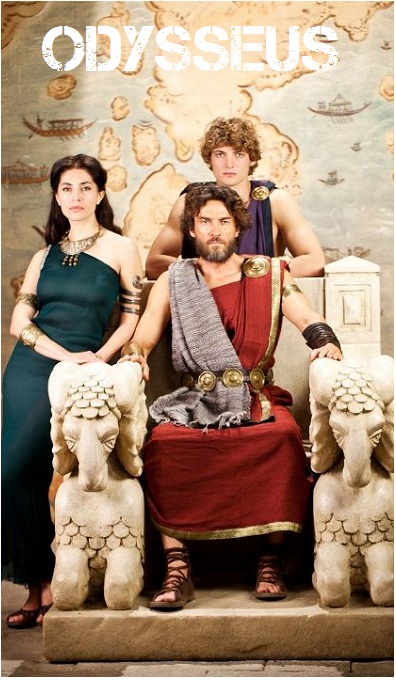 distance from the games of power. Neither a great strategist nor a warrior, he must nevertheless take action on behalf of Ithaca. Will Telemachus be able to defend his father's throne? And what if Odysseus returns after 20 years' absence?


ODYSSEUS CAST
The co-production of Arte France, GMT, MakingProd,  Movie Heart and with the participation of Rai Uno, Italian national television, the new epic mini series ODYSSEUS will have ten episodes in the first season and will feature a rather interesting 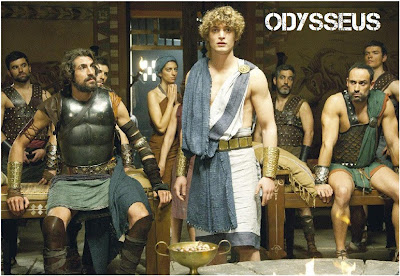 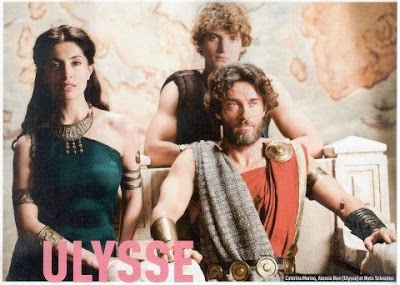 CARAVAGGIO) will play the lead role of Odysseus! The cast will also include charming Amr Waked as Eukharistos whom we've seen as the sheik in delightful SALMON FISHING IN THE YEMEN last year, Eurynome will be played by Vittoria Scognamiglio, Laertes by 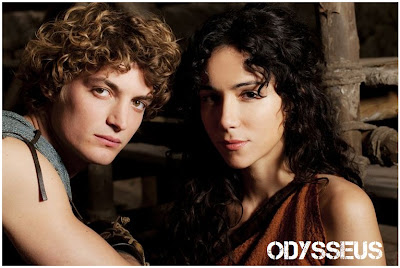 
ODYSSEUS TIDBITS
The first six episodes are based on the book, which begins 10 years after the end of the Trojan war. ODYSSEUS, king of Ithaca, has still not returned home and his wife Penelope and son Telemachus are struggling to maintain order. The second half of the TV series will