First today, some sweet TV news! CW has found the lead actress for their new period show REIGN! Australian actress Adelaide Kane will play Mary Queen of Scots at the time when she arrived to France as the future wife of Prince

Francis. Beside depicting her stay at the court with her three ladies in waiting amidst terrifying foes, mysterious forces, and a world of sexual intrigue, REIGN will also show Mary as a "warrior queen" with a "girl posse" who fought to gain the throne of Scotland after spending her childhood at the French court! Period set tale will also be seen in new TV show RED BRICK ROAD, described as a continuation of the "Wizard of Oz" story but told in a Game of Thrones fashion, filled with politics, intrigue and violence. Meanwhile, AMC is sticking to survival topics in their new show THE TERROR! Based on Dan Simmons bestseller, and produced by Ridley Scott, the show is set in 1847 and follows the crew of a Royal Naval expedition in search of the Arctic’s treacherous Northwest Passage. Instead, they discover a monstrous predator that stalks the ships in a desperate game of survival, which could threaten the region and its native people forever.


TELEVISION HEADLINES
And even more TV news, people, since we are in the casting season for 2013 pilots: THR reports that Rupert Grint is moving to small screens 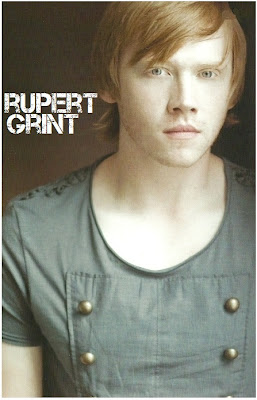 taking the lead role in CBS sitcom SUPER CLYDE!  He will play the title role of Clyde, the well-meaning and sweet yet slightly neurotic guy who never feels like he really fits in. The avid comic book reader considers himself a borderline agoraphobic with mild to severe anxiety issues who wishes he were a super hero himself. When Clyde inherits a $100,000 a month inheritance from his long-dead eccentric Uncle Bill, he decides that the cash will be his secret super power and will use it only for good and reward the good hearted. Another CBS show ready to air this summer based on Stephen King's UNDER THE DOME story, 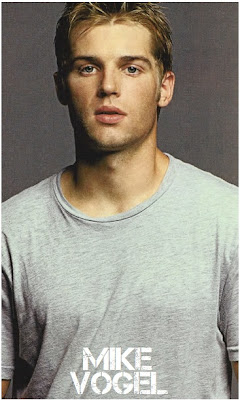 has found another cast member - dashing Mike Vogel will play a mysterious guy in the science fiction show that  follows residents in the community of Chester's Mill as they deal with the postapocalyptic conditions that ensue when a strange dome mysteriously encapsulates the town. Hitting small screens this June, the series already has "True Blood"'s Aisha Hinds, "Secret Circle"'s Britt Robertson, "CSI: NY"'s Natalie Martinez, Jolene Purdy, Nicholas Strong, Alex Koch and Colin Ford in the cast.


MOVIE HEADLINES
In film news, THR reports that David Ayer (END OF WATCH) will both write and helm WW2 film FURY! Set in April 1945 as Nazi Germany is collapsing, the story follows a five-man crew of an American 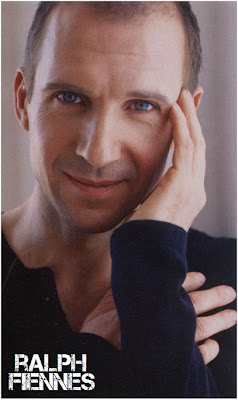 tank named Fury as they embark on a heroic mission that becomes a battle for survival against a desperate German army. Yet another WW2 epic will be seen in DUNKIRK. To be directed by Oliver Parker (DORIAN GRAY) the film tells the story of the courageous British civilians who rescued countless British and French troops during World War II. The battles that took place gave allies the advantage during the war. And "Variety" reports that Ralph Fiennes is likely to star in romantic fantasy drama SANDS which centres around a New York couple who are involved in an accident that leaves the wife in a coma. Her disembodied spirit travels to India where she falls in love with an imaginary man, and the woman is forced to choose between her new love and old life with her husband.Talk about a complex plot!
Posted by DEZMOND at 12:00 AM