In television news today, some pilot casting updates: John Stamos has landed the lead role in NBC's new show I AM VICTOR in which he will play Los Angeles' most sought after divorce attorney, Victor Port, a charismatic man who is unapologetically blunt and has an original perspective on relationships. The character will be similar to Hugh Laurie's HOUSE. Meanwhile, over at CW, after they've found their Mary Queen of Scots in Adelaide Kane for their new epic show REIGN, they also found the lead actress for their sf epic SELECTION. Israeli actress Yael Grobglas will star in the epic romance centring on a working-class young woman chosen by lottery to participate in a competition with 25 other women for the Royal Prince's hand to become the nation's next queen. Balancing her loyalty to family, true love and the kingdom, she must attempt to remain true to herself as she navigates the cutthroat competition and palace intrigue, all while a budding rebellion threatens to topple the crown.


MOVIE HEADLINES
In movie news, the upcoming sequel DAWN OF THE PLANET OF THE APES has landed first two actors: Jason Clarke and young

Kodi Smit McPhee will take the lead roles in the story set 15 years after the first film following a group of scientists trying to survive in the new world overrun by apes. The story will also deal with Caesar (Andy Serkis), the ape leader who is having trouble controlling the animals in his kingdom. The film is being directed by CLOVERFIELD's Matt Reeves. And yet another heartwarming story from Nicholas Sparks, whose SAFE HEAVEN is doing fine currently at the box office, has been sold for movie adaptation: Fox will adapt his novel THE LONGEST RIDE which will be published this September and they bought it for amazing $5 million! The first part of the plot begins with a 90-year-old stuck in his car after a major crash. He begins seeing visions of his late lover, and the life they had built together. The other story follows a young bull rider who falls in love with a college history major, despite coming from different backgrounds. A mysterious occurrence brings both of these couples together. 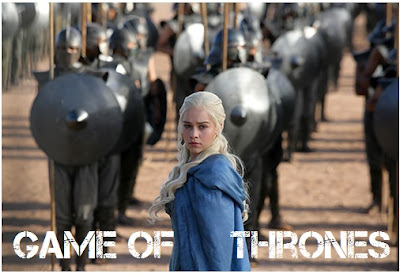 which will premier March 31st at HBO. The marketing has been rather bad or almost nonexistant so far, with no posters, no real trailers, no plots from the new season, so this trailer might finally show you at least 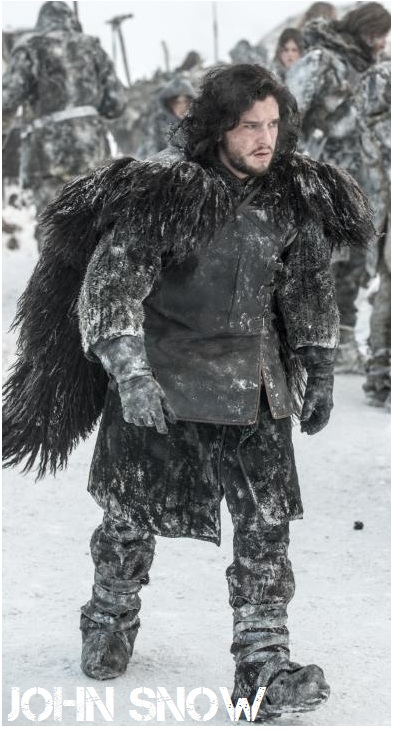 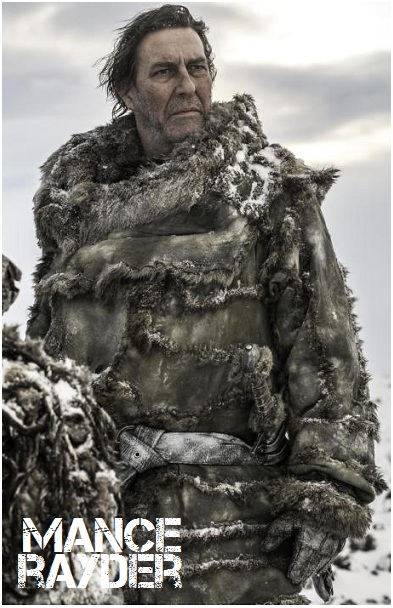 Thorns played by Diana Rigg. Two good things in the trailer: beautiful music and the first look of princess Daenerys' grown up dragons :) Ten new episodes will be based on the third book in George R.R. Martin's 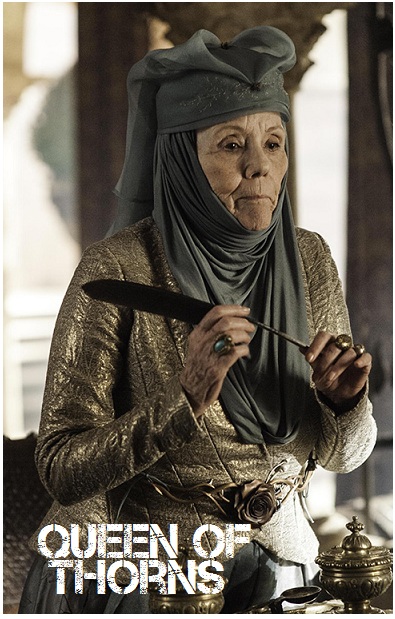 epic saga A STORM OF SWORDS! The musicians Will Champion, drummer of Coldplay, and Gary Lightbody, the singer of Snow Patrol, will make cameo appearances!
Posted by DEZMOND at 12:00 AM