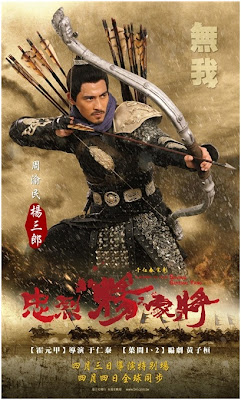 Since it's been a very dry week in Hollywood, I have some Asian trailers for you today: first, new, extremely epic and totally spectacular trailer for Chinese historical action SAVING GENERAL YANG! Directed by Ronny Yu (who is one of the leading candidates to also helm SILVER VASE, IRON KNIGHT the sequel to legendary CROUCHING TIGER HIDDEN DRAGON), the sweeping Asian war epic focuses on the story of the Yangs which has been eulogized for hundreds of years in the Chinese society. It details the exploits of the Yang military family, recounting the unflinching loyalty of the Yang family heirs. The plot places focus on how the seven sons of the Yang family held hands in the rescue of their father. The cast includes Adam 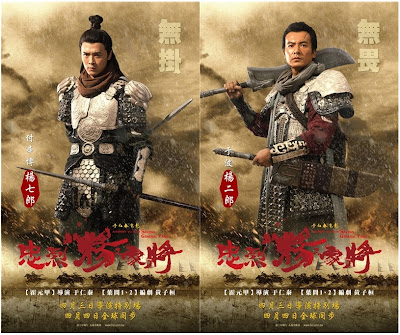 
DANGEROUS LIAISONS
And something more seductive for my lady readers: Chinese version of DANGEROUS LIAISONS which will be released at DVD market this February in USA. 1930s Shanghai: the glamorous, tumultuous "Paris of the East" whose salons, streets and bedrooms frame this Chinese adaptation of the 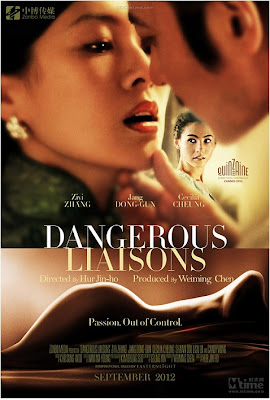 French novel Les Liaisons Dangereuses. Aging socialite Mo Jieyu (Cecilia Cheung) still finds herself circling ex-boyfriend Xie Yifan (Jang Dong-kun). Even after years of separation, their attraction and appetites burn just beneath the surface. Mo, the rich and charming widow with a taste for indulgence and sensuous pleasures, still has eyes for famous womanizer Xie, who secretly burns with love for her. And yet, in his luxurious life, Xie's new interest lies in chaste humanitarian Du Fenyu (Ziyi Zhang), who has captured his attention and earned his desire for conquest. Mo lures Xie into a treacherous, dangerous game of hearts: win, bed, and leave Du, proving his mettle as a rogue and impossible catch. But can Xie take the honor of such a woman, without losing his own heart, as well? As war looms in


Shanghai, can Xie win Mo's seductive game? Can he choose between these two women? Where will such a triangle lead them all? In matters of the heart, and in this city, there may be no difference between love and war.


THE GRANDMASTERS
The third Asian trailer for today is for Wong Kar Wai's long awaited period action THE GRANDMASTERS which premiered last week at Berlin Film Festival, after already playing in Chinese cinemas this 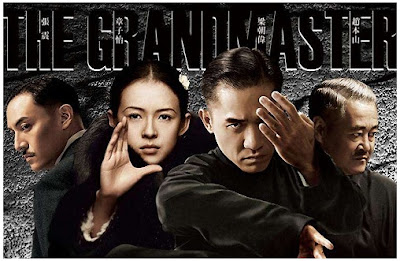 January, and will be distributed around the world this year. The story revolves around martial arts master Ip Man, the man who trained Bruce Lee! The film chronicles the life of the Wing Chun grandmaster Ip Man 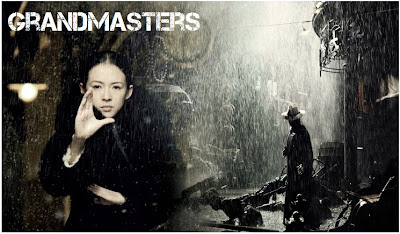 from the 1930s in Foshan, his flight to Hong Kong after the Second Sino-Japanese War, and the events leading to his death. The film stars Tony Leung in the lead role with the cast also including gorgeous Zhang Ziyi, Chang Chen, Cung Le....
Posted by DEZMOND at 12:00 AM