OK, my people, it is time to do a recap of all the pilots ordered this year by major networks. For those uninformed - pilots are opening episodes of possible new shows which serve as an introduction to the whole series to see if the project gets picked up and if the audience and the producers will love it.

Over at CW, they're focusing on drama pilots beginning with THE HUNDRED. Based on the upcoming novel saga by Kass Morgan, it is set 97 years after a nuclear war has destroyed civilization, when a spaceship housing the lone human survivors sends 100 juvenile delinquents back to Earth to investigate the possibility of re-colonizing the planet. There's also the VAMPIRES DIARIES spinoff THE ORIGINALS in which vampire Klaus (Joseph Morgan) returns to the supernatural melting pot that is the French Quarter of New Orleans, a town he helped build centuries ago, and is reunited with his diabolical former protégé Marcel. Another sf TV adaptation will be seen in THE SELECTION. Set 300 years in the future, the drama is an epic romance centring on a working-class young woman chosen by lottery to participate in a competition with 25 other women for the Royal Prince's hand to become the nation's next queen. Balancing her loyalty to family, true love and 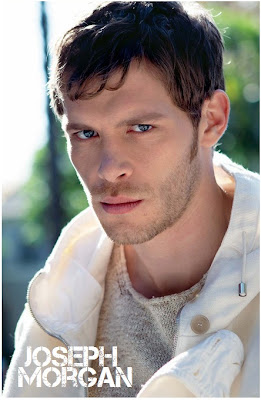 the kingdom, she must attempt to remain true to herself as she navigates the cutthroat competition and palace intrigue, all while a budding rebellion threatens to topple the crown. But if you prefer history, there's REIGN, the previously unknown and untold story of Mary Queen of Scots' rise to power when she arrives in France as a 15-year-old, betrothed to Prince Francis, and with her three best friends as ladies-in-waiting. The secret history of survival at French Court amid fierce foes, dark forces and a world of sexual intrigue. CW has also ordered a pilot of sf series TOMORROW PEOPLE which will tell the story of young people around the world who represent the next stage in human evolution and possess special powers, including the ability to teleport and communicate with one another telepathically. Together, they work to defeat the forces of evil.


DEAD COME BACK AT ABC
Over at ABC, they will have Rebel Wilson leading the pilot for new sitcom SUPER FUN NIGHT about three nerdy female friends who are on a "funcomfortable" quest to have "super fun" every Friday night. They will also have two film stars Malin Akerman and Marcia Gay Harden in 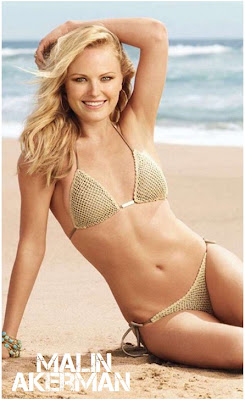 TROPHY WIFE, following a reformed party girl who finds herself with an instant family when she falls in love with a man who has three manipulative children and two judgemental ex-wives.
When it comes to drama, there's Brad Pitt produced THE RETURNED which will examine what happens when the people you have mourned and buried suddenly appear on your doorstep as if not a day's gone by? The lives of the people of Aurora Arcadia are forever changed when their deceased loved ones return. They will also have the announced pilot for Marvel's S.H.I.E.L.D. or Strategic Hazard Intervention Espionage Logistic Directorate which follows a team of super agents starring Ming-Na, Clark Gregg, Brett Dalton, Elizabeth Henstridge, Ian De Caestecker, Chloe Bennet!


BAD TEACHERS, BAD COPS AND GOOD SURGEONS AT CBS
Over at CBS they are preparing BAD TEACHER pilot which will be a television adaptation of the Cameron Diaz movie about  a foul

mouthed divorcee who becomes a teacher to find her next husband. EX-MEN is also a sitcom, with Chris Smith, Kal Penn, Jerry O'Connell, Tony Shalhoub and Rebecca Brooks, revolving around a young guy who finds camaraderie living among the more experienced guys he meets in a short-term rental complex. Meanwhile Anna Faris will try her luck in MOM, as a newly sober single mom who tries to pull her life together in Napa Valley.
In the drama department CBS will put Brandon T. Jackson and Eddie Murphy in a TV version of BEVERLY HILLS COP centring around Axel Foley’s police officer son, who takes down the criminal elements of the rich and famous in Beverly Hills. Toni Collette will star in Jerry Bruckheimer's HOSTAGES as a surgeon who is thrown into a political conspiracy after being chosen to operate on the president of the United States. Her family is taken hostage, and it's her responsibility to save their lives. 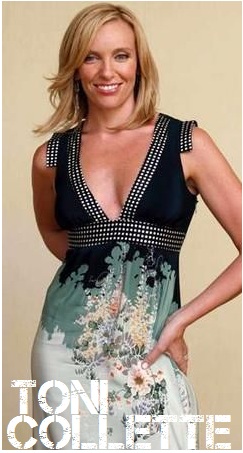 WORLD WITHOUT LOVE & BAD ROBOTS AT FOX
Over at FOX they will fall in DELIRIUM with a pilot based on best-selling trilogy about a world where love is deemed illegal and is able to be eradicated with a special procedure. With 95 days to go until her scheduled treatment, Lena Holoway does the unthinkable: she falls in love! They will also have SLEEPY HOLLOW, an Alex Kurtzman and Bob Orci modern day supernatural thriller based on the legend of Sleepy Hollow. More sf will be seen in J.J. Abrams' BAD ROBOT as well, an action packed buddy cop drama, set in the near future, when all LAPD officers are partnered with highly evolved human-like androids.


SF GUNS, HOT DOCTORS & UNDATABLES AT NBC
Focusing on sitcom pilots at NBC, there's ABOUT A BOY adaptation of Nick Hornby's novel which follows the relationship between a

bachelor man-child and the young boy who moves in next door with his crazy, single mother. Humour will be in abundance in UNDATABLES too, with a young ensemble centring on a group of friends dubbed the "Undateables" whose lives are altered when a more confident character enters their world. NBC will also have sitcoms based on the lives of Michael J. Fox and Jessica Simpson. And WILL AND GRACE's Sean Hayes will return in a pilot about a guy who must figure out how to parent his 14-year-old daughter, who just moved in, while juggling a temperamental new boss at work.
When it comes to dramas, AFTER HOURS will see MERLIN's Eoin Macken in the ensemble medical show following doctors working the late shift at a San Antonio Hospital. Alfonso Cuaron's BELIEVE will depict an unlikely relationship which develops between a young girl with a gift and a man sprung from prison who has been tasked with protecting her from the evil elements that hunt her power! NBC will also go sf in THE SIXTH GUN: based on the best-selling Oni Press graphic novel, this supernatural 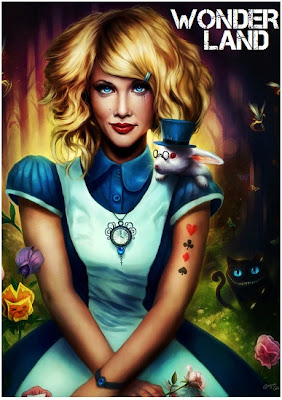 western follows the story of six mythical guns, each with its own other-worldly powers. Trying to rival ABC with their own take on fairy tales, NBC will show us a pilot for WONDER- LAND, which will be set in the world of Lewis Carrol's ALICE IN WONDERLAND. The hourlong entry will explore Clara's life, which took an unexplained turn for the worse seven years earlier. A mysterious stranger tells her there may be an explanation after all... an explanation that lies in the fantastical world of Wonderland. Determined to revive her dreams and get her life back on track, Clara agrees to wage war against the reigning but malevolent Queen, the woman we once knew as Alice.
Posted by DEZMOND at 12:00 AM