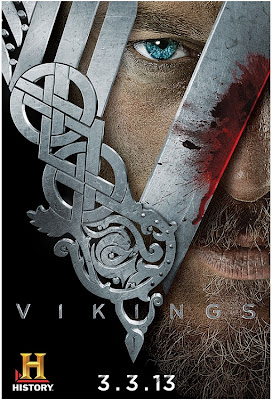 Are you excited to finally see History Channel's first ever scripted series VIKINGS which starts its life on the small screens March 3rd? The channel has released the first poster for the series and also a number of clips. You can see three of them below! The intricate designs that you can see on the poster, next to Travis Fimmel's head, ornamenting the metal letter V actually have a meaning: from top to bottom they represent craftsmanship and technological advances, brotherhood and unbreakable bonds, and finally growth and life.


VIKING STORY
The exciting new historical show from legendary Michael Hirst, with a rather realistic look, will, in nine episodes and with the budget of about E30 million, follow Ragnar Lothbrok (Travis Fimmel) while he 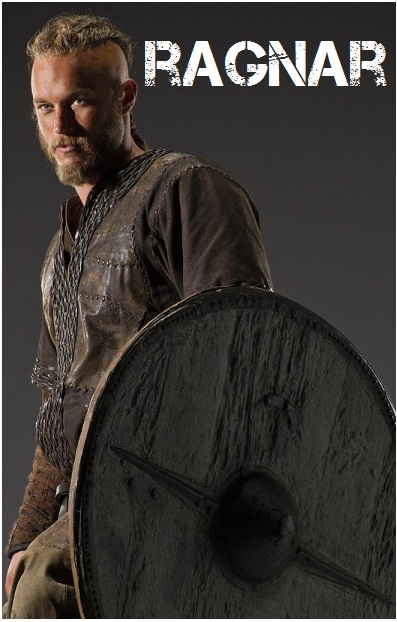 rises to become King of the Viking tribes. Ragnar Lothbrok is an adventurous farmer who discovers a new navigation technique that will change everything. He believes it will enable Norse ships to sail west safely to find out if the tales of a rich land called England are true.

He becomes frustrated when his local chieftain, Earl Haraldson (Gabriel Byrne), forbids his raiders to go west because he wrongly believes nothing is there. Ragnar's  conflict with the Earl fuels much of 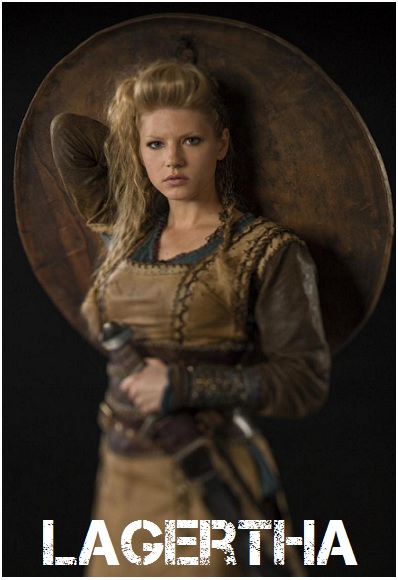 the early part of the series, which begins with Ragnar and his brother, Rollo (Clive Standen), finishing off a group of Saxon soldiers at the end of an epic battle. Rollo is Ragnar’s cousin and initially one of his closest friends, involved in his early raids. But soon becomes jealous of 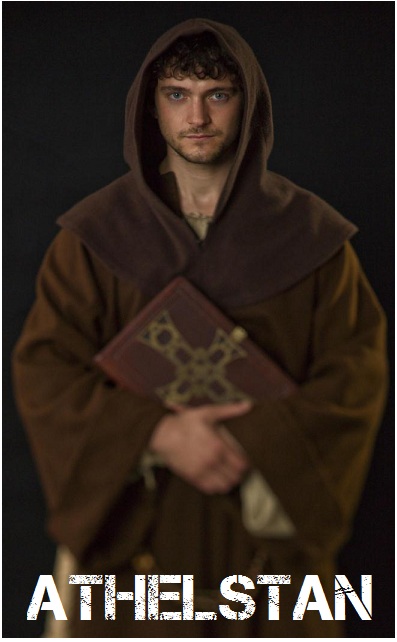 his fame and success. Joining Fimmel, Byrne and Standen are Gustaf Skarsgard as Floki, Ragnar's friend and an impish character and ship builder who designs and builds the prototype of the new generation of Viking ships which can sail across the open ocean but also up the 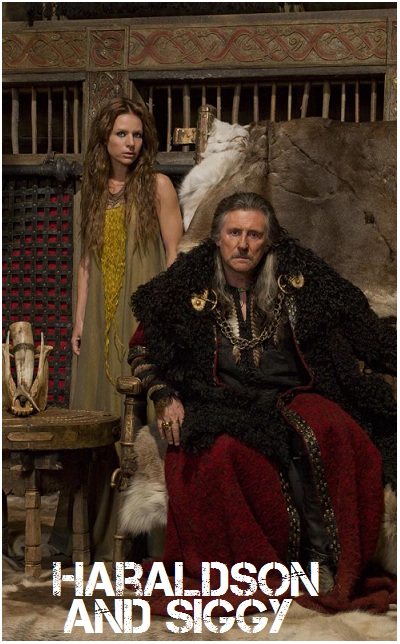 shallowest of rivers. He is a design genius and he allows Ragnar to fulfil his dreams of sailing west and discovering new lands and new civilizations. Katheryn Winnick appears as Lagertha, a warrior woman and Ragnar's fearless wife, Jessalyn Gilsig as Siggy, Earl Haraldson's duplicitous wife who performs her duties impeccably and with style, but she may not be completely loyal to her husband, and 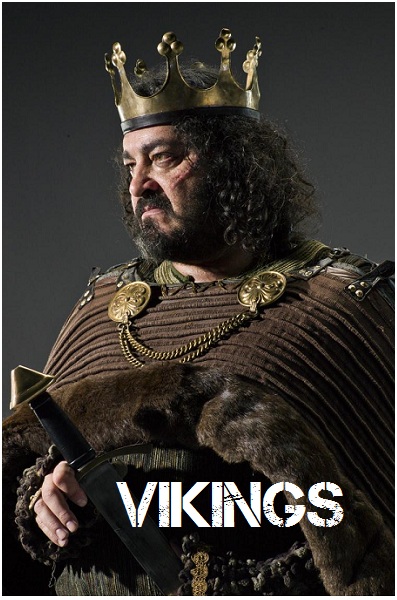 George Blagden as Athelstan, a young, innocent Christian monk captured by Ragnar on his first raid on England. Irish actor Eric Higgins ("The Tudors") plays warrior Knut and Gerard McCarthy ("The Fall") is Bronsted. The costumes were done by amazing Joan Bergin who made costumes in THE TUDORS and CAMELOT. 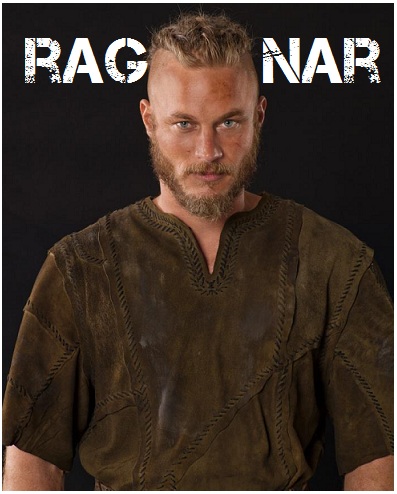 VIKING TIDBITS
Unlike past movies and dramas that caricatured them as barbarians VIKINGS will not look at Viking culture from the outside, but from within the heart of Viking society. It will be a series high on adventure, exploration, conflict, warfare and bloodshed — for these were extreme times — but, at its heart, it will also be a family saga. The show will boast a polished, stylized look that pushes the boundaries of television drama. Imaginatively choreographed battles will emphasize individual points of  view, strategies and ruses rather than mindless, graphic slaughter. Fast-paced battle sequences will be balanced against the astonishing beauty of the fjords and Viking longboats, works of art on a bloody canvas.
Posted by DEZMOND at 12:00 AM