A rather delightful cast awaits us in new comedy CONVENTION. Jennifer Aniston, Ben Kingsley and Mark Duplass star in this story in which mild-mannered Paul (Duplass) and his feisty sister Abby (Aniston) are setting out to change the box storage world with Paul's invention of the 5-sided box. Breaking all the laws of physics with their new product, their fiercest competitors, including maniacal box magnate Bobby Schroedinger (Kingsley) and Mathematical Construct, an atomic guardian of the natural order of universal mathematical balance, try to stop them securing the deal of their lives - oh, and ripping a giant apocalyptic whole in the fabric of the universe. On discovering the damage he's causing, Paul must race against time to put the galaxy back in order and save the girl of his dreams. 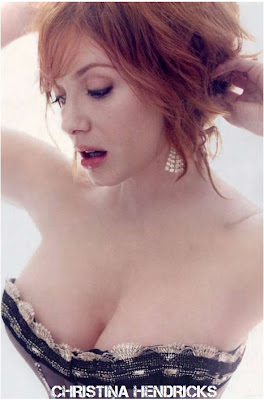 Since he obviously thinks he is not busy enough with finishing STAR TREK INTO DARKNESS, preparing STAR WARS 7 film and a bunch of TV pilots for 2013 season, J.J Abrams also wants to make movies out of Valve's video games PORTAL and HALF-LIFE. According to "Movie Web"  the HALF-LIFE game was first released in 1998, with the story which follows theoretical physicist Gordon Freeman, who opens a gateway between his New Mexico laboratory and another world known as Xen, which is inhabited by terrifying monsters. PORTAL, which debuted in 2007, is a spin-off of Half-Life, that follows a test subject tasked with 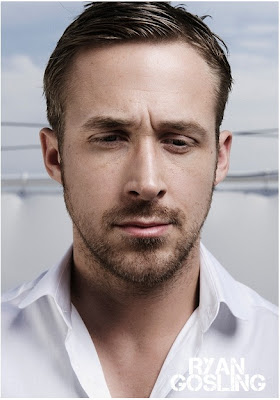 finding a rival company's device that can open portals into space. Meanwhile, Ryan Gosling, who is directing his first film - HOW TO CATCH A MONSTER - has added a new cast member - DOCTOR WHO star Matt Smith will join Christina Hendricks and Eva Mendes in the story which, set against the surreal landscape of a vanishing city, follows a single mother who is swept into a fantasy dream world, while her teenage son discovers a road that leads to an underwater town!


GODZILLA & GAME NIGHT
After the rumours that Henry Cavill is wanted by the studio for the lead role in the remake of GODZILLA, "Variety" reports that the new lead might be 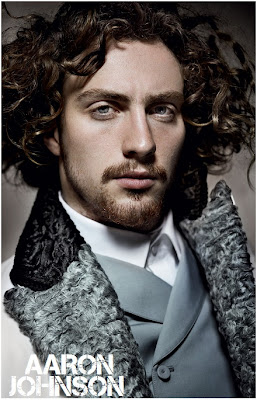 Aaron Johnson, with Bryan Cranston and Elizabeth Olsen also in negotiations for other roles. Even though the shooting is supposed to start next month, the screenplay and the casting aren't finished yet.  And the proof that you can always expect a crazy comedy from Jason Bateman (whom you will watch this year in IDENTITY THIEF with Melissa McCarthy) is his latest project - "Deadline" reports that he will star in GAME NIGHT - in which the story centres on group of couples that meet every week to play board games. The couples end up becoming involved in a murder mystery.
Posted by DEZMOND at 12:00 AM