I have tones of casting news for you today, people, so get into your seats and let us start. First, Amanda Seyfried is about to join Charlize Theron and Seth MacFarlane in A MILLION WAYS TO DIE IN 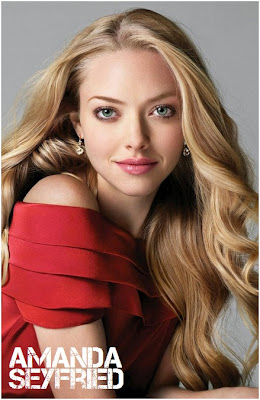 THE WEST. The Western comedy will revolce around a timid farmer who backs out of a gunfight, which causes his girlfriend (Amanda Seyfried) to leave him. He gets a chance at redemption after an outlaw's wife (Charlize Theron) agrees to teach him how to shoot! Seth is directing the movie and possibly taking the lead role. Meanwhile, THR reports that Clive Owen will star in BLUE ANGEL, a film based on Francine Prose’s novel of the same name telling the story of a once successful novelist turned disillusioned college professor who is brought back to life by a gifted young female writing student who brings new energy to his class of no-hopers.


TELEVISION HEADLINES
In TV news today, Lifetime History is preparing BONNIE AND CLYDE mini series from SMASH authors. With Emile Hirsch and Holliday Grainger (THE BORGIAS) in the lead roles, he cast also has William Hurt 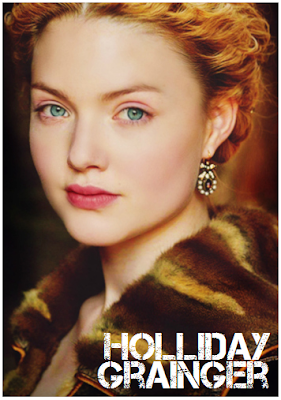 and Holly Hunter. The four-part miniseries revolves around the infamous bank robbing pair, Clyde Barrow, the charismatic armed robber, and Bonnie Parker, a small-town waitress who longs for romance. She becomes Clyde's cohort in crime, picking Clyde over her beleaguered mother (Hunter). Over at HBO Tom Perrotta's novel THE LEFTOVERS will be turned into a show revolving around the Rapture and following a group of people who are left behind in the suburban community of Mapleton. They must begin to 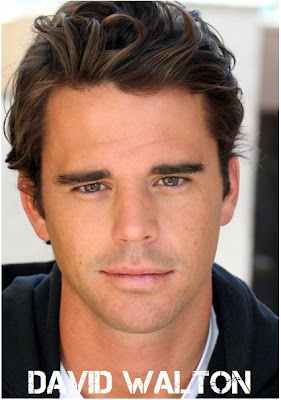 rebuild their lives after the sudden and mysterious disappearance of more than 100 people. And NBC has found their lead actor for their sitcom ABOUT A BOY based on the same film. David Walton will play a bachelor man-child who forms a warm relationship with the young boy who moves in next door with his crazy, single mother. Yet another TV pilot we mentioned recently DELIRIUM has found its lead: Emma Roberts will star in the TV adaptation of Lauren Oliver novels about a world where love is deemed illegal and is able to be eradicated with a special procedure. With 95 days to go until her scheduled treatment the lead character does the unthinkable: She falls in love.


NEW BBC EPIC SHOWS ATLANTIS & JAMAICA INN
And even more TV news: over at BBC they've made a plan how to replace MERLIN which ended this December - ATLANTIS will bring myths to TV again! 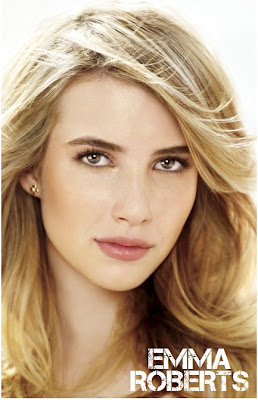 Written by MERLIN's Howard Overman, the 13 episode show will be set in the mythological island city bringing to life Greek myths and legends re-imagined for a new generation!  The show will shoot this April in Morocco and Wales with airing sometime this Fall! BBC will also do an adaptation of the classic Daphne du Maurier novel JAMAICA INN a three part gothic romance set in 1820, following a young woman as she becomes entangled in the world of crime. Meanwhile, Helena Bonham Carter and Dominic Cooper will lead the cast in BBC's TV film BURTON AND TAYLOR, which will depict the relationship between Elizabeth Taylor and Richard Burton!
Posted by DEZMOND at 12:00 AM