Since we love all things epic and historical, we are excited about the freshly announced monumental project over at BBC - according to "Digital Spy" they are preparing a six part mini series on the famous Leo Tolstoy's 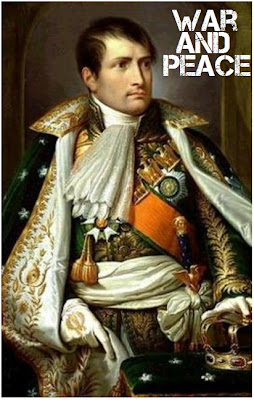 classic saga WAR AND PEACE from the 1869!  Andrew Davies, who recently wrote MR. SELFRIDGES hit series at ITV and who also worked on BRIDGET JONES movies and on Colin Firth's PRIDE AND PREJUDICE television adaptation, will pen the television adaptation of the literary masterpiece! With rich characters, epic drama, the thrilling and heartbreaking story of love, war and family life is scheduled for 2015! One of the last WAR AND PEACE television adaptations we've seen was the expensive $70 million European co-production from 2007 which starred Alessio Boni as Prince Andrej Bolkonski, Clemence Poesy as Natasha Rostova, Malcolm McDowell as Prince Bolkonski, with Brenda Blethyn also in the cast!


KYLE CHANDLER JOINS RIDLEY SCOTT'S "VATICAN"
In other television news today, intriguing new drama in preparation over at Showtime THE VATICAN has just scored another television 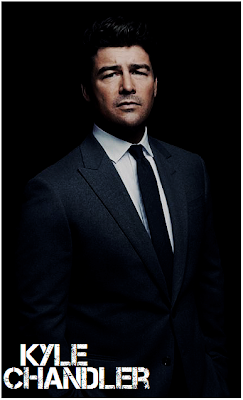 star for its cast. After British star Matthew Goode and German actor Sebastian Koch, new name in the cast is Kyle Chandler who will play the charismatic yet enigmatic Cardinal Thomas Duffy, who is the Archbishop of New York. Matthew Goode (BIRDSONG, WATCHMEN) will play papal secretary and his closest confidante, who has a very powerful perch within the inner-circle of the Vatican, in this contemporary thriller about spirituality, power and politics, set against the modern day political machinations within the Catholic church. The potential series would explore the relationships and rivalries in addition to the mysteries and miracles behind the institution! The pilot will be directed by Ridley Scott!


SARAH M.GELLAR & ROBIN WILLIAMS R "CRAZY PEOPLE"
In the sitcom world, here's a new one with a rather unusual cast: Sarah Michelle Gellar (whose last year's show RINGER was a flop and was cancelled after the first 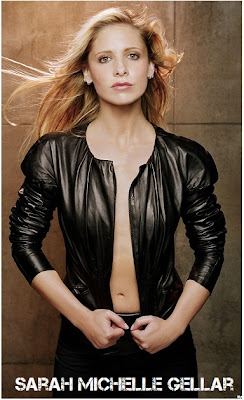 season) will join Robin Williams in CBS sitcom pilot CRAZY PEOPLE! Robin Williams is the latest in the long line of movie stars who are moving over to the small screens, and he will lead the cast in the story that  follows a father and his daughter who work together in the advertising world. In this David E.Kelley sitcom, Gellar will play Sydney Roberts, Simon's (Robin Williams) daughter. She's described as pretty, intense, driven, organized and burdened with being practical. Sydney is the creative director and life and soul of the Roberts and Roberts Advertising Agency at the center of the comedy. She wants to be her father but is too busy having to parent him.
Posted by DEZMOND at 12:00 AM