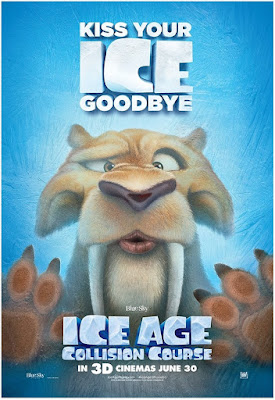 
KISS YOUR ICE GOODBYE
This time, Scrat's pursuit of his elusive acorn catapults him outside of Earth, where he accidentally sets off a series of cosmic events that 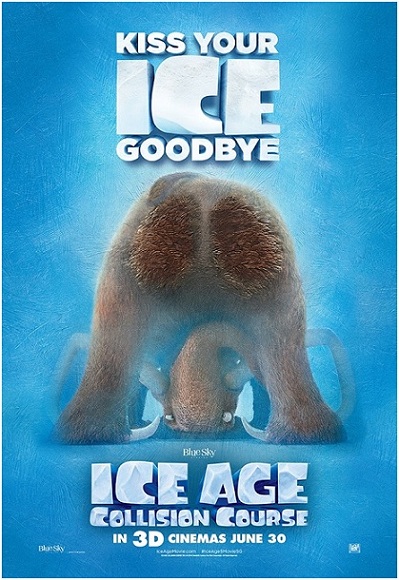 transform and threaten the planet. To save themselves from peril, the trio Manny, Diego and Sid and the rest of the herd as well leave their 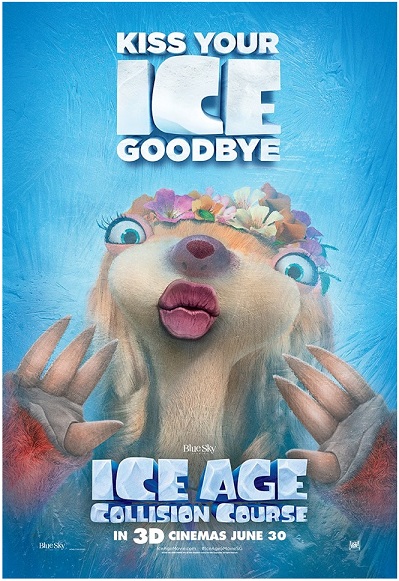 home and embark on a quest full of thrills and spills, highs and lows, laughter and adventure while travelling to exotic new lands and encountering a host of colorful new characters. 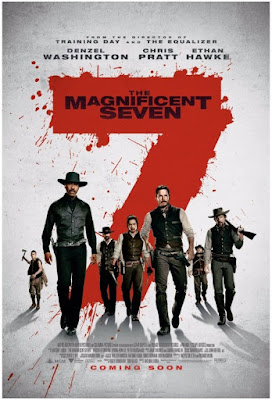 A new poster has also been released for the latest Hollywood remake, this time for classic western THE MAGNIFICENT SEVEN which this time includes Chris Pratt, Matt Bomer, Cam Gigandet, Vincent D'Onofrio, Ethan Hawke, Byung Hun Lee and Denzel Washington.  It will bang its way into cinemas this September. With the town of Rose Creek under the deadly control of industrialist Bartholomew Bogue, the desperate townspeople employ protection from seven outlaws, bounty hunters, gamblers and hired guns. As they prepare the

town for the violent showdown that they know is coming, these seven mercenaries find themselves fighting for more than money. 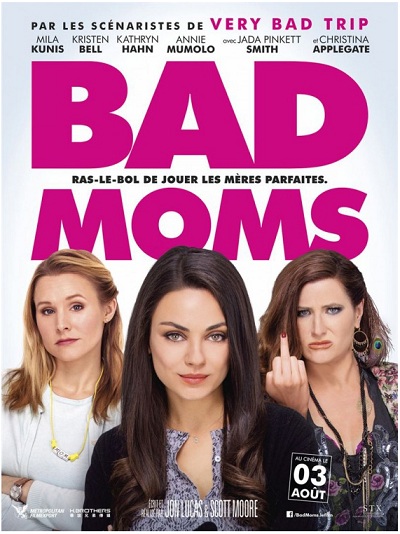 looks and still holding down a career. However she's over worked, over committed and exhausted to the point that she's about to snap. Fed up, she joins forces with two other over stressed moms and all go on a quest 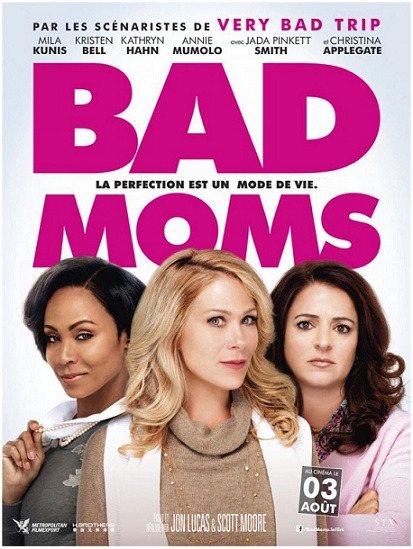 to liberate themselves from conventional responsibilities, going on a wild un-mom like binge of freedom, fun and self indulgence - putting them on a collision course with PTA Queen Bee Gwendolyn and her clique of devoted perfect moms.