'ROGUE ONE: STAR WARS STORY'
TEASER TRAILER IS HERE!
Certainly the biggest movie event of the day, today, was the release of the first teaser trailer for ROGUE ONE: A STAR WARS STORY which takes place before the events of Star Wars: A New Hope! As a

spin-off, it goes into new territory, exploring the galactic struggle from a ground-war perspective while maintaining that essential Star Wars feel that fans have come to know. Directed by Gareth Edwards, the


STEALING DEATH STAR PLANS!
The movie is set in a period of Civil War. The Rebel's have scored their first major victory against the Galactic Empire after a surprise attack 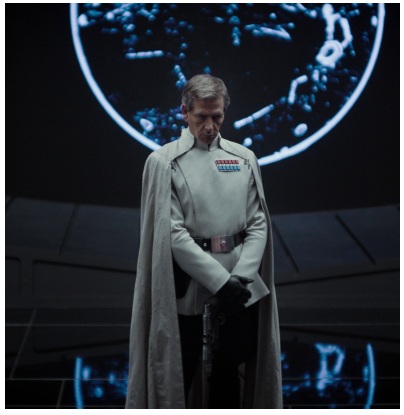 from a hidden base. And It's during this sneak raid that a team of Rebel spies manage to steal the secret plans to the Empire's ultimate weapon: The dreaded Death Star!


FELICITY JONES & DIEGO LUNA LEAD THE CAST
Felicity Jones is Jyn Oso whom the Rebels send on a daring mission! Diego Luna is her accomplice Cassein Willix with whom she infiltrates the Imperial forces! Riz Ahmed is also a resistance fighter, while Ben 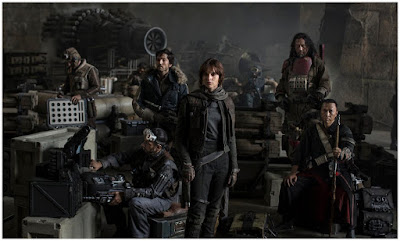 Mendelsohn is an Imperial villain. Genevieve O’Reilly reprises her role of rebel leader Mon Mothma! According to some rumours Mads

Mikkelsen is Jyn's father, who worked on designing the Death Star! There are also rumours that she could be mother of Daisy Ridley's FORCE AWAKENS' character.
Posted by DEZMOND at 7:55 PM