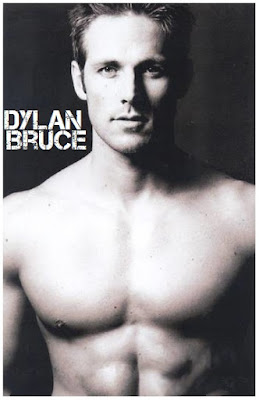 Another pilot is rounding up its cast over at NBC. Sarah Ramos, Arielle Kebbel and Dylan Bruce will star in a very unusual new series MIDNIGHT, TEXAS a small screen adaptation of Charlaine Harris' trilogy which she wrote after TRUE BLOOD. Described as Twin Peaks meets True Blood in MIDNIGHT, TEXAS, a remote town where your neighbour could be a vampire, a witch, a werewolf, or even an angel. Mystery, horror and romance combine to both enthral and frighten any outsiders who decide to venture into this unusual place! Ramos will be a waitress in the local restaurant, Kebbel will be a freelance 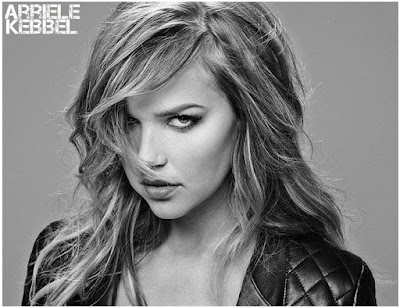 hitwoman and a very important woman in the community, while Bruce is the owner of the town's Pawn Shop and estate owner.

NEW CGI HYBRID SITCOM AT ABC
In other TV news, 'Deadline' reports that Jenna Elfman and Stephen Schneider will lead an untitled new ABC sitcom pilot which will have CGI elements in it. Elfman will be Alice, a bachelorette whose life is turned upside down when she finally meets the love of her life — a divorced father (Stephen Schneider) with three kids. This triggers even more upheaval when the slightly unhinged imaginary friend Alice (to be done by CGI) created as an only child suddenly reappears in her life to help her navigate the transition from single girl to a woman ready for a family. 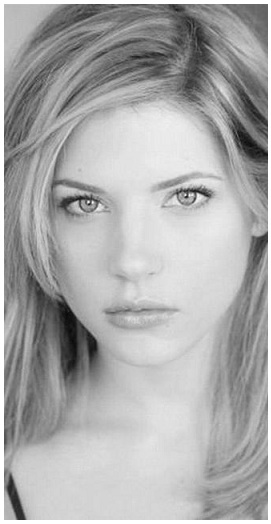 Meanwhile, over at CW they've cast young Australian actress Laura Brent (LEGEND OF THE SEEKER) to lead their upcoming new epic series TRANSYLVANIA! The story of the historical adventure is set in 1880 revolving around Victoria (Laura Brent), a headstrong young woman in search of her missing father who ventures from NYC to Transylvania where she teams up with a wrongfully disgraced Scotland Yard Detective, and together they witness the births of the most famous monsters and villains in history.
Posted by DEZMOND at 8:00 PM