STEPHEN KING'S 'THE MIST'
TO BECOME A TV SERIES 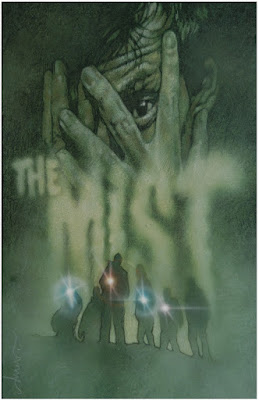 Fight against natural elements today, beginning with the announcement coming from The Weinstein Company who will turn Stephen King's famous novel THE MIST into TV series! The story, which was already turned into a rather scary movie back in 2007, is set in a seemingly innocuous mist that seeps into a small town but contains limitless havoc. From psychological terrors to otherworldly creatures, the mist causes the town residents’ darkest demons to appear forcing them to battle the supernatural event and, more importantly, each other. 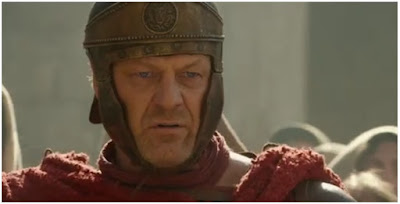 the story of Jesus Christ at age seven as he and his family depart Egypt to return home to Nazareth. Told from his childhood perspective, it follows young Jesus as he grows into his religious identity. 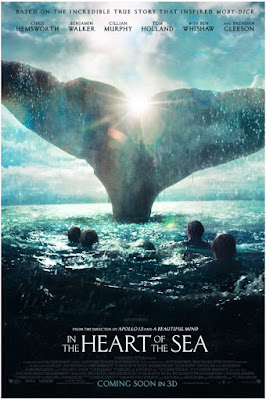 A new trailer and a new poster have been released for December 11th sea adventure IN THE HEART OF THE SEA starring Chris Hemsworth, Cillian Murphy, Benjamin Walker, Ben Whishaw, Brendan Gleeson, Tom Holland! In the winter of 1820, the New England whaling ship Essex was assaulted by something no one could believe: a whale of mammoth size and will, and an almost human sense of vengeance. The movie reveals the encounter’s harrowing aftermath, as the ship’s surviving crew is pushed to their limits and forced to do the unthinkable to stay alive. Braving storms, starvation, panic and despair, the men will 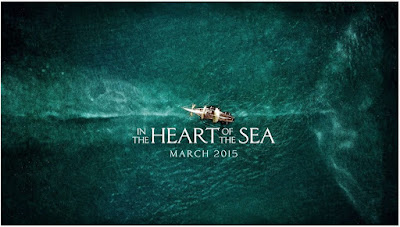 call into question their deepest beliefs, from the value of their lives to the morality of their trade, as their captain searches for direction on the open sea and his first mate still seeks to bring the great whale down.
Posted by DEZMOND at 1:30 PM