A visual feast for you today coming in the form of gorgeous, Annie Leibovitz shot, photos of Eddie Redmayne and Alicia Vikander in the Tom Hooper helmed visually stunning  drama THE DANISH GIRL on one of the first sex change patients also starring Ben Whishaw and Matthias Schoenaerts. The movie is out this November filled with Oscar winners since beside Hooper and Redmayne, the cast also includes Oscar winning composer Alexandre Desplat!

FIND THE COURAGE TO BE YOURSELF

In early 1920s Copenhagen, the illustrator and artist Gerda Wegener (Alicia Vikander) asks her husband, Einar Wegener (Eddie Redmayne), to stand in for a female model. The popularity of the portraits leads to Gerda painting her husband in 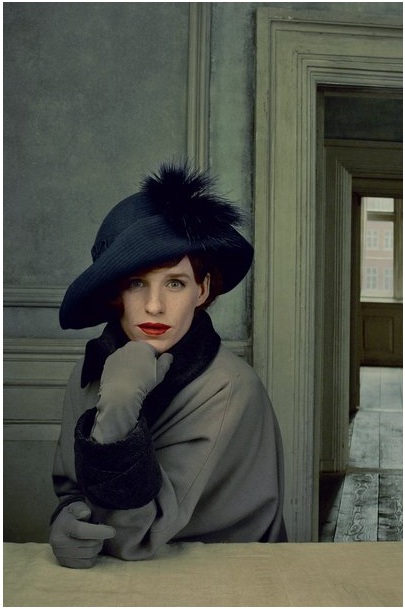 further pictures as a woman. Einar develops an attraction for a female physical appearance and begins living as a woman named Lili Elbe. 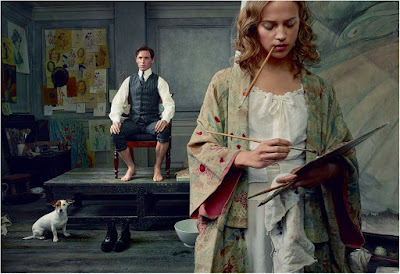 Ultimately Elbe becomes the first ever recipient of male to female sex reassignment surgery, and Gerda supports her decision, although their 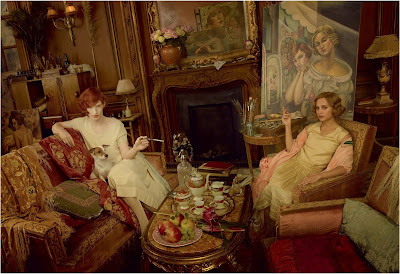 marriage becomes strained when Gerda comes to the realization that Lili is no longer the person she married. A childhood friend of Lili, Hans Axgil (Matthias Schoenaerts), shows up and forms a complex love triangle with the couple.

'MEADOWLAND' TRAILER
OLIVIA WILDE & LUKE WILSON
You can also check out the first trailer for critically acclaimed drama MEADOWLAND in which Olivia Wilde gives a haunting performance alongside Luke Wilson, Elizabeth Moss and 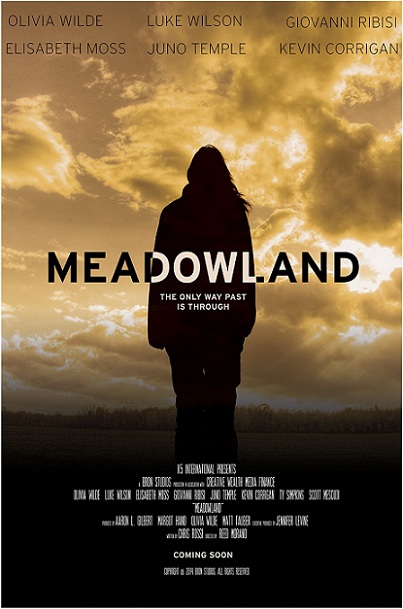 Giovanni Ribisi. In the hazy aftermath of an unimaginable loss, Sarah and Phil come unhinged, recklessly ignoring the repercussions. Phil starts to lose sight of his morals; Sarah takes off on a potentially disastrous journey, falling deeper into her own fever dream.

HOLLYWOOD SPY REACHES
100 MILLION GOOGLE + HITS
I'm not entirely sure how it is possible, but our official Google Plus page has just reached more than 100,000,000 hits, that is ONE HUNDRED MILLION hits which is how many hits Lady Gaga and One Direction have at YouTube :) ! I'm guessing tens of thousands of 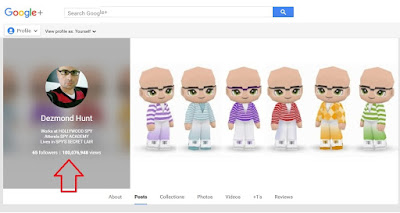 photos I've posted here over the years are connected with that profile too and we get hits from Google Photo Search. Click here to join us there if you haven't so far!
Posted by DEZMOND at 1:20 PM