Now the news of the day is extremely exciting: our dearest Prince Charming and King of the North Richard Madden and Dustin Hoffman are set to lead the cast of new eight part historical TV series MEDICI: MASTERS OF FLORENCE which would chronicle the rise of the Medici family and the Italian Renaissance! THE MAN IN THE HIGHT CASTLE's Frank Spotnitz is producing the series following the story of the family’s ascent from simple merchants to power brokers who sparked an economic and cultural revolution, in the process creating a long list of powerful enemies. Richard Madden will play enterprising son Cosimo de’ Medici, and Hoffman is family patriarch Giovanni de’ Medici.


'DICKENSIAN'  BBC SERIES
FIRST PHOTOS REVEALED
Continuing TV news, but this time coming from United Kingdom, check out the first photos from BBC's ambitious new historical series DICKENSIAN which will have 20 half hour episodes starting this 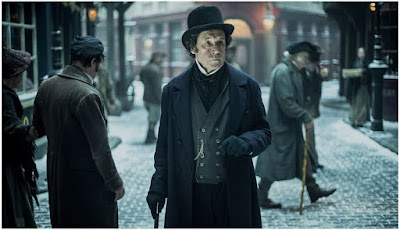 Autumn. The series is set in the realm populated by fictional characters from Charles Dickens’ novels including Scrooge, Fagin and Miss Havisham, as their lives intertwine in 19th century London. The Old 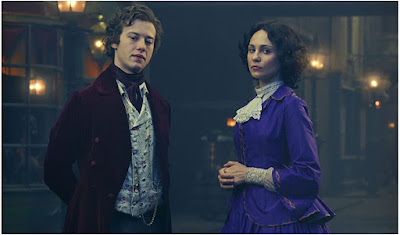 Curiosity Shop sits next door to The Three Cripples Pub, while Fagin’s Den is hidden down a murky alley off a bustling Victorian street. The all-star cast is lead by Stephen Rea, Pauline Collins, Caroline 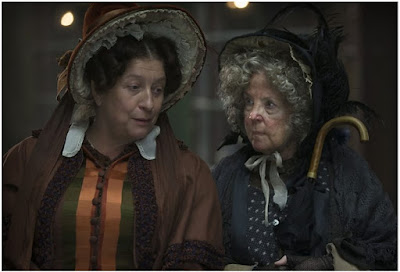 'LAST MAN STANDING'
SEASON 5 OF TIM ALLEN SITCOM
Are you ready for the return of hilarious Mike Buckster and his family? Because this Friday marks the start of the fifth season of beloved 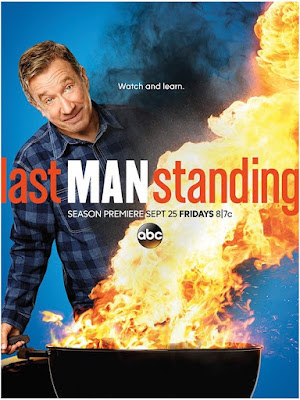 ABC family sitcom LAST MAN STANDING starring Tim Allen and Nancy Travis.  In the new season Mike has returned from being on a fantastic two-month road trip, travelling to far-flung places for Outdoor Man, the sporting goods emporium where he is marketing director. It’s great to be back with his wife, Vanessa, and their three daughters, but finds a lot has been going on at home as well as the job since he’s been away. Vanessa is dealing with her new teaching job and 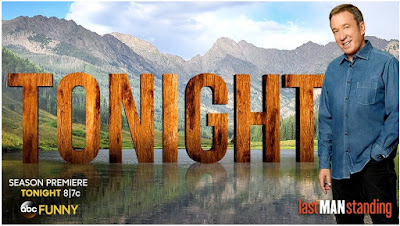 with the empty nest syndrome, their oldest daughter Kristin (Amanda Fuller) has married the father of her son Ryan (Jordan Masterson), their midde daughter Mandy (Molly Ephraim) is scoring success with her fashion line, while their youngest Eve (Kaitlyn Dever) is finishing high school!
Posted by DEZMOND at 2:00 PM