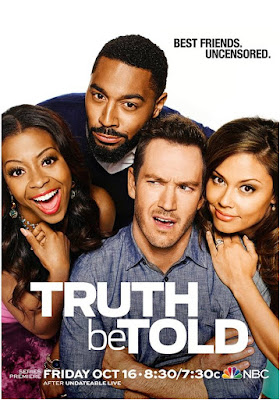 You know your trusted Dezzy loves nothing more  than a good multi camera comedy series on the telly, so today we're only talking new sitcoms! Starting with the lovely photos of what seems to be the prettiest cast ever seen in a sitcom from brand new comedy TRUTH BE TOLD (previously known as PEOPLE ARE TALKING) which brings laughs to NBC Friday, October 16th with the delightful cast lead by  Mark Paul Gosellaar, Vanessa Lachey and Tone Bell. 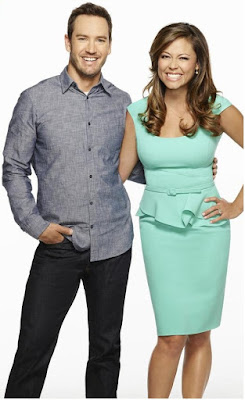 The sitcom revolves around two diverse couples - Mitch (Mark-Paul Gosselaar) and Tracy (Vanessa Lachey), and Russell (Tone Bell) and Angie (Bresha Webb) - a fearless foursome who are both neighbours and best friends. As they navigate through life side by side, they can't help but analyse and obsess about everything. From sex and race to anything else your parents told you never to talk about, absolutely no topic is out of bounds for this wildly outspoken group.


Mitch is a college ethics professor, which might explain why he goes through life with a heightened attention to justice. He knows he can't change the world but is quite determined to change his corner of it. At 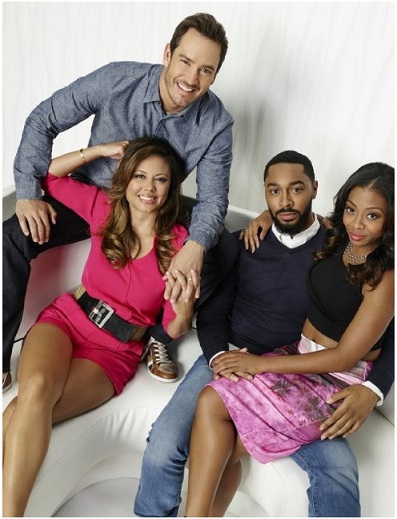 his side is his beautiful wife of five years, Tracy, who by day is a tough attorney, and by night a nurturing mom to their four year old daughter. 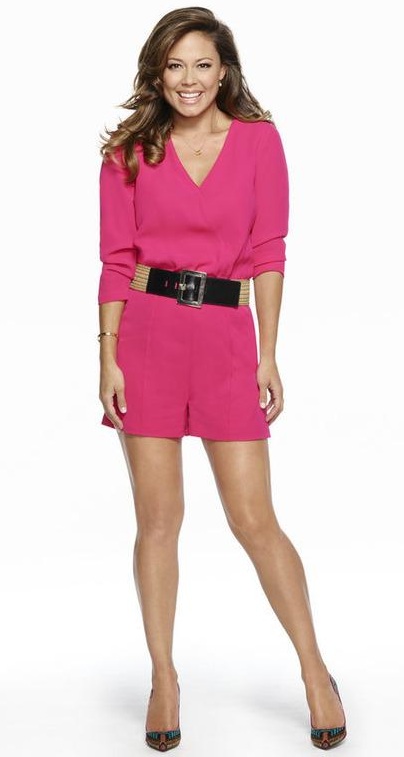 Their best friends, Russell and Angie, live next door. Russell is Mitch's male voice of reason. A stand-up comic, Russell has absolutely no fear when it comes to talking to someone or making a scene in public to

prove his point. His new bride Angie is that spirited, special kind of woman, who while married to a guy that's quite a handful, is able to go toe to toe with him at a moment's notice. 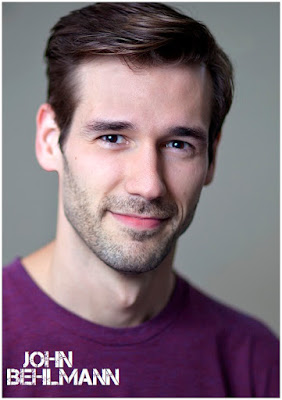 Meanwhile, Fox has ordered HYPO- CHONDRIAC sitcom from Julie Bowen about a hypochondriac who receives a fatal diagnosis. She then sets herself, and her friends and family, on a path of comedic destruction in pursuit of her “authentic self”. And CBS has bought TALK NERDY TO ME sitcom about four smart, ambitious  women, two computer programmers, a musician and a doctor, who share a house on the canals in Venice, CA, and support one another as they reach for their dreams professionally and personally.


TV LAND'S 'I SHUDDER'
Over at TV Land, Megan Hilty, John Behlmann and Brooklyn Shuck will star opposite Hamish Linklater in the new 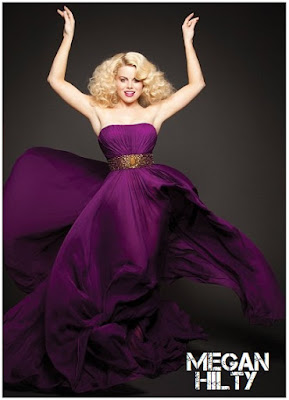 sitcom I SHUDDER about Elyot Vionnet (Linklater), an advocate of manners, style and most importantly, common decency. Observing people committing heinous crimes of etiquette, he tries to counsel them from afar, inserting himself into their lives most unwelcomely. When the individuals he deems classless choose not to take his advice, they are met with terrible consequences. Elyot joins forces with his young neighbor Stella (Shuck) to try to make the world better, one tactless person at a time. Hilty and Behlmann play Stella's parents.
Posted by DEZMOND at 2:00 PM