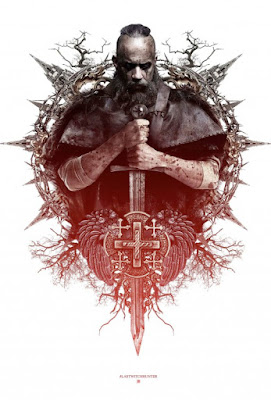 hits cinemas this October also starring Michael Caine, Elijah Wood and Lotte Verbeek.
NO WITCH WILL SURVIVE
The modern world holds many secrets, but the most astounding secret of all is that witches still live amongst us; vicious supernatural creatures intent on unleashing the Black Death upon the world. Armies of witch hunters battled the unnatural enemy across the globe for centuries, including 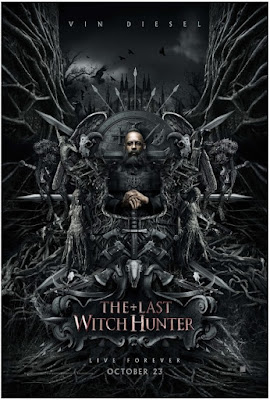 Kaulder a valiant warrior who managed to slay the all-powerful Queen Witch, decimating her followers in the process. In the moments right before her death, the queen curses Kaulder with her own immortality, forever separating him from his beloved wife and daughter in the afterlife. Today Kaulder is the only one of his kind remaining, and has spent centuries hunting down rogue witches, all the while yearning for his long-lost loved ones. However, unbeknownst to Kaulder, the Queen Witch is resurrected and seeks revenge on her killer causing an epic battle that will determine the survival of the human race. 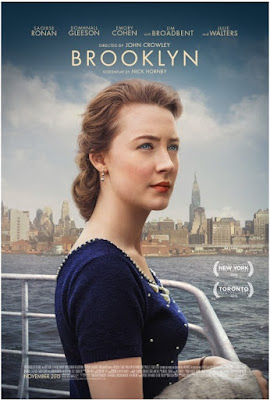 Period set drama coming from John Crowley and starring Saoirse Ronan, BROOKLYN, which arrives into theatres this November, also has a new poster.  Jim Broadbent and Julie Walters also star in the story adapted by famous writer Nick Hornby from Colm Tóibín's award winning book of the same name. Opening November 6th on both sides of the ocean, BROOKLYN  follows an Irish immigrant named Eilis (Saoirse Ronan) to New York City in the 1950s, where she finds steady work and budding romance 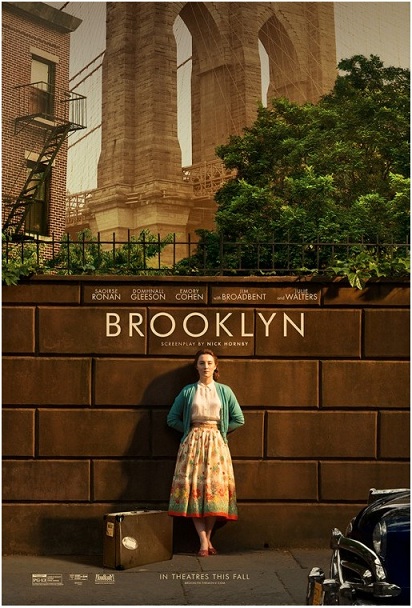 with a fiery young boy named Tony (Emory Cohen). When she is called back to Ireland following a family loss, she is romanced by a local man (Domhnall Gleeson) who doesn't want her to return to the US.
Posted by DEZMOND at 1:30 PM