'THE GO BETWEEN' BBC MOVIE
WITH JOANNA VANDERHAM, JIM BROADBENT, VANESSA REDGRAVE
British menu today at The House of Dezmond today, since we have two new programmes to announce coming to BBC in next two Sundays! We

begin with the period set TV movie THE GO BETWEEN which airs this Sunday at BBC One. The adaptation of LP Hartley's classic novel stars Joanna Vanderham, Jim Broadbent, Ben Batt and Vanessa Redgrave!


Told from the perspective of Leo Colston, a callow 12-year-old middle-class boy, the story starts when he is invited by upper-class school friend Marcus Maudsley to stay at his elegant family home for the blazing hot summer of 1900. Leo is instantly enthralled by Marcus's family, and most especially his beautiful and wilful older sister Marian. When Marcus is taken ill, Leo is left to his own devices, but finds himself alone and adrift in a world of alien social mores and adult concerns. Gauche and anxious to please, Leo is slowly and unwittingly drawn into a web of deceit as Marian pursues an illicit and passionate affair with tenant farmer Ted Burgess, a man of much inferior social 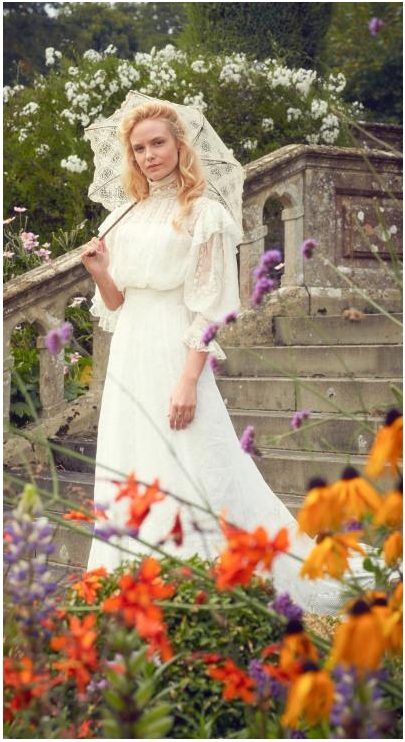 position whom she can never marry. Marian and Ted befriend the lonely and easily influenced Leo and use him to carry secret messages between them. Leo quickly grows friendly with Ted and worships Marian with a 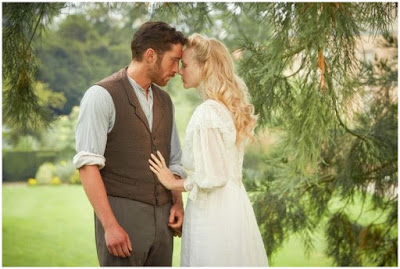 mixture of innocent love and incipient sexuality he barely understands. Only when he meets Hugh Trimingham, the kind, war wounded aristocrat to whom Marian is promised, does Leo start to question his 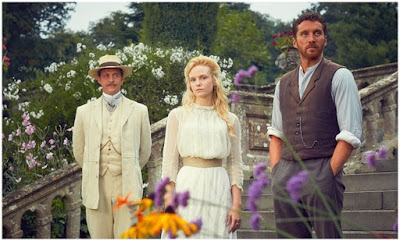 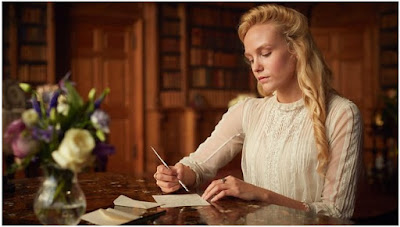 seething around him, Leo sets in motion a chain of events that ultimately prove the catalyst for a shocking tragedy that will haunt him forever. 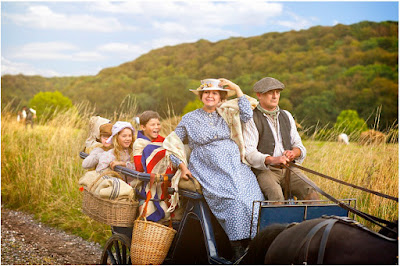 childhood, CIDER WITH ROSIE is an evocative coming-of-age story set in an idyllic Cotswold village during and immediately after the Great 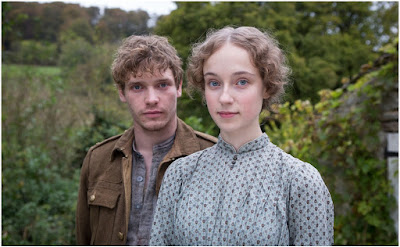 War. Marking the journey of young Lol (Archie Cox) as he grows from boy to man, the story chronicles first love, loss and family upheaval. Check out the lovely trailer below:
Posted by DEZMOND at 1:50 PM