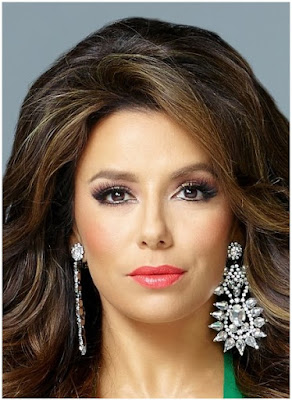 And to finish our comedy weekend during which we've been announcing new sitcoms, here are the first cast photos from another of NBC's new comedy series, single camera sitcom (although, having the cast and story in mind I think this would've been much better as a multi camera one) HOT & BOTHERED which is arriving to the small screens in thirteen episodes sometime later in the midseason starring Eva Longoria as a telenovela star who doesn't really speak Spanish!


ON THE SET OF A TELENOVELA
If you think the steamy sex, sensational scandals and heart wrenching heartbreak on Latino soap operas are a little extreme, just wait until you see what happens behind the scenes! Eva Longoria stars in this new 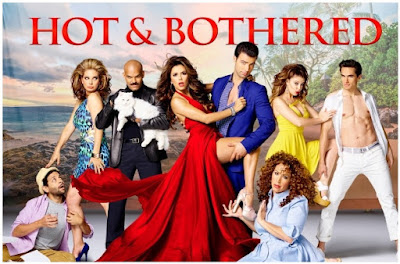 comedy about Ana Sofia, a sizzling TV superstar, and her lively family of cast and crew all competing to steal the spotlight. When the cameras 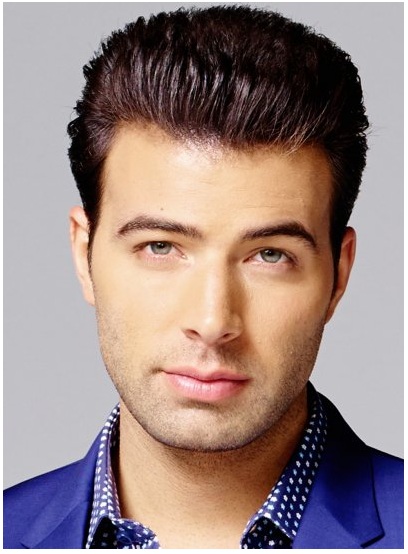 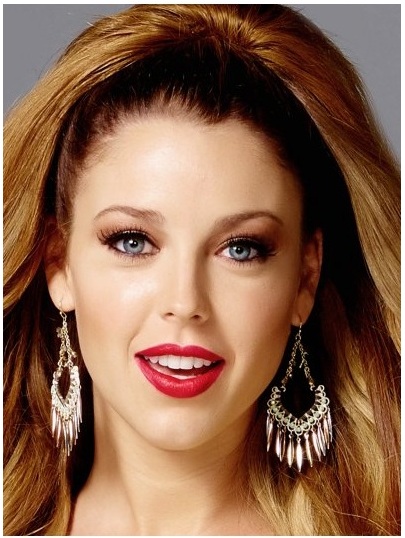 when he gets the leading male role in her new telenovela and she has to star with him in it. Jadyn Douglas stars Roxie Rios, while Jose 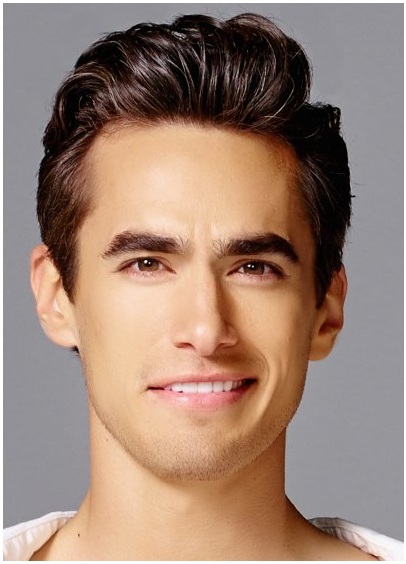