TAKES THE LEAD ROLE IN 'NEST' SF MOVIE
As 'Deadline' reports super gorgeous Chinese star Li Bingbing (you remember her from sf movies TRANSFORMERS and RESIDENT EVIL, fantasy epic SNOW GIRL AND THE DARK CRYSTAL, and historical drama SNOW FLOWER AND THE SECRET FAN) has signed on to play the lead role in NEST,  which is being planned as the largest ever budgeted Chinese Australian coproduction. To be filmed in 3D, NEST tells the tale of a team of scientists who discover a swarm of deadly, intelligent and carnivorous funnel web spiders. Battling through an ancient labyrinth, the team must learn the secret behind the spiders’ heightened abilities before its too late.

Looks like we're again getting bored aristocrats from Julian Fellowes whose new series has just got its cast! Tom Hollander and Ian McShane will lead the cast of ITV's new period set three part drama DOCTOR THORNE based on Anthony Throllope novel which Weinstein Co. will distribute worldwide!
TOM HOLLANDER AND IAN MCSHANE LEAD THE CAST
It will follow Dr Thomas Thorne (Tom Hollander), who lives with his penniless niece Mary (Stefanie Martini). When Lady Arabella Gresham (Rebecca Front) finds out that her son Frank (Harry 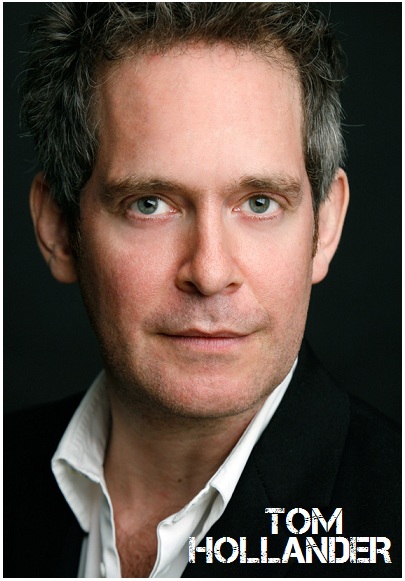 Richardson) is in love with Mary, she is horrified and believes it is his duty to make a rich marriage to save their family estate - after her husband Francis Gresham Senior (Richard McCabe) has frittered away their fortune. Scheming with her sister-in-law (Phoebe Nicholls) 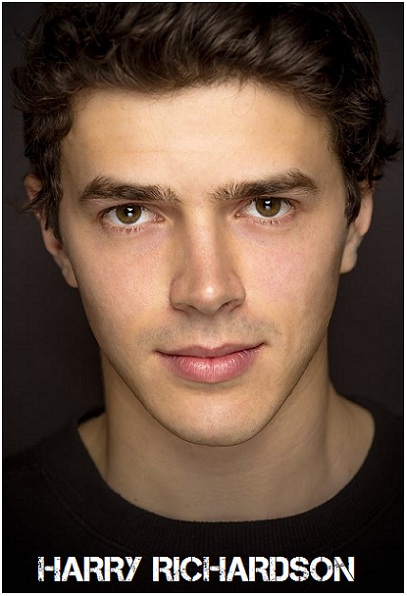