A new historical movie for you and it already has a cast, a stellar one! As 'Deadline' reports Christina Hendricks, Emily Watson, Max Riemelt and Abbie Cornish have all joined WW1 drama THE ANGEL MAKERS! Jon Amiel is to direct the story, set in the Yorkshire Moors in 1917. Survival is key when the men leave to join the allied fight in France, leaving their wives to maintain the farms. At their disposal, an internment camp of German POWs, all too happy to offer up their services, ignite an air of dangerous romance. Affairs begin and lust blossoms into love as the women of Yorkshire Moors discover something far more powerful: independence. When the husbands return, everyone turns to Sarah Rigg (Christina 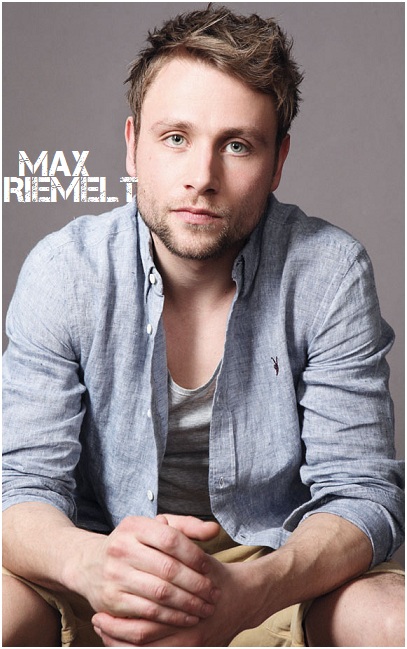 Hendricks), the midwife and witch doctor at the heart of the village, to mix the potions that can save a life… or take it away.


NEW BOOK ADAPTATIONS
'ANIMORPHS' GETS A MOVIE
Now, here's an interesting movie adaptation: Universal is planning on turning K.A. Applegate's bestselling series of novels ANIMORPHS into a movie! More than 50 novels in the series revolve around young people who come across a crashed alien spaceship. The dying alien gives 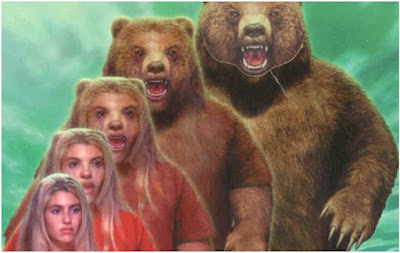 them powers to transform into any animal they want. Using those powers the teenagers then fight against other aliens who have secretly invaded the planet disguised as humans. These books were previously adapted into a two season series over at Nickelodeon.
'ROADSIDE PICNIC' TV SERIES
Another adaptation, but this time a small screen one will be for beloved Russian sf novel ROADSIDE PICNIC from Arkady and Boris 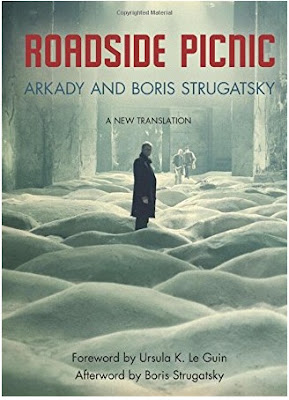 Strugatsky which is to be turned into TV series at WGN America! GAME OF THRONES director Alan Taylor is helming the story about an alien visitation to planet Earth, whose aftermath has led to the creation of “Zones” in the areas where the aliens had possibly landed. Such zones exhibit strange and dangerous phenomena not understood by humans, and contain artefacts with inexplicable, seemingly supernatural properties!


YOUTUBE STAR CHESTER SEE
IS 'OVER THE TOP' AT ABC FAMILY 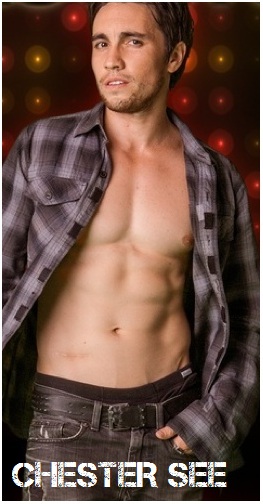 You Tube star Chester See will produce and star in his own dramedy series at ABC Family titled OVER THE TOP! 'Deadline' reports that it will be based on his real-life experiences following a struggling artist trying to make a name for himself in the L.A. music scene. After a record deal fizzles and his hopes of stardom fall apart, he takes to YouTube and starts building a massive audience. The series documents the trials, tribulations and triumphs of becoming a digital star. At the end of every episode, See or one of his co-stars, including other YouTubers with their own followings, will record a song which can immediately be found on Facebook or YouTube.
Posted by DEZMOND at 1:30 PM