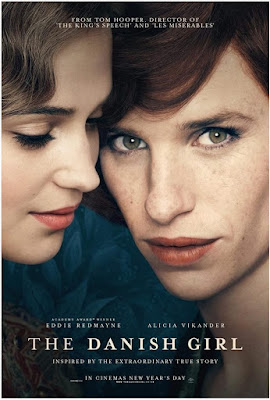 Three trailers for you today, the first being the one for Tom Hooper's drama THE DANISH GIRL in which Oscar winner Eddie Redmayne (could easily get it next year too) plays artist Lili, previously known as Einar Wegener, who became one of the world's first known recipients of gender transformation surgery in 1930. The movie, which will arrive into US cinemas at the end of November and around Europe in January, also stars Alicia Vikander who portrays the artist's wife Gerda Wegener, with Amber Heard, Matthias Schoenaerts and Ben Whishaw also in the cast!

'RISEN' EPIC TRAILER
JOSEPH FIENNES & TOM FELTON
The second trailer for today is also the second one for historical thriller set in the Roman age RISEN  which is out next January,  Biblical story of the Resurrection, as told through the eyes of a non-believer. Clavius 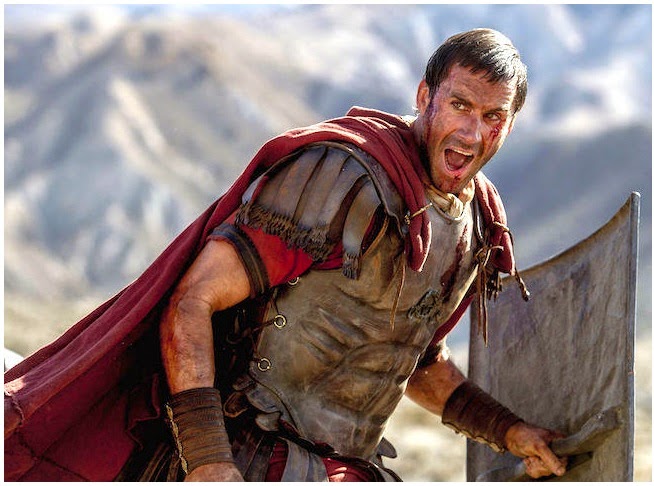 (Joseph Fiennes), a powerful Roman Military Tribune, and his aide Lucius (Tom Felton), are tasked with solving the mystery of what happened to Jesus in the weeks following the crucifixion, 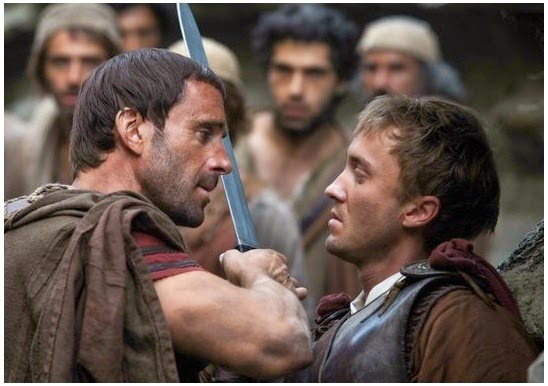 in order to disprove the rumours of a risen Messiah and prevent an uprising in Jerusalem. Kevin Reynolds (WATER WORLD, TRISTAN AND ISOLDE, ROBIN HOOD) directs. 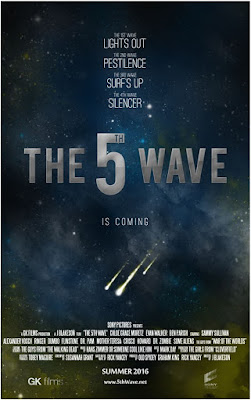 With the premiere scheduled for January, the first trailer has finally been released for the big screen adaptation of Rick Yancey's YA novel THE 5TH WAVE starring Chloe Moretz Four waves of increasingly deadly alien attacks have left most of Earth decimated. The 1st wave was a permanent blackout of power, setting earth back into the Stone Age. The 2nd wave a massive tsunami, killing off all coastal cities. The 3rd wave a plague caused by birds, leaving only the unlucky alive. The 4th wave humans with activated alien brains. Against a backdrop of fear and distrust, 16-year-old Cassie is on the run, desperately trying to save 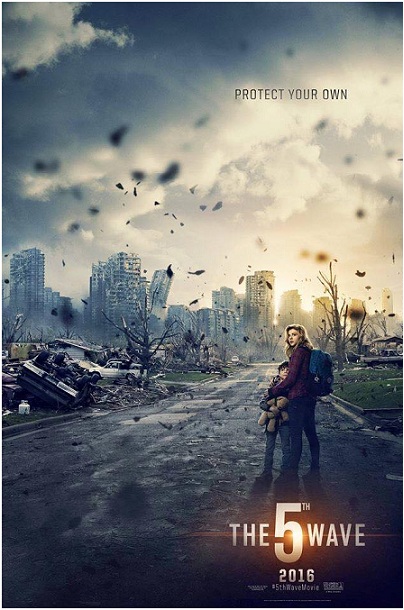 her younger brother. As she prepares for the inevitable and lethal 5th wave, Cassie meets a young man who may become her final hope. Nick Robinson and Ron Livingston also star.
Posted by DEZMOND at 1:20 PM