JUSTIN TIMBERLAKE JOINS
DREAMWORKS' 'TROLLS' MOVIE
Kids friendly movie news today, starting with the news on those ugly TROLLS dolls with whom some of you maybe played as kids?

Dreamworks is turning it into a movie with Justin Timberlake revealed today as the lead star of the musical comedy coming from SHREK'S team of producers and directors. Justin Timberlake will lend voice to Branch, a hilariously hardcore survivalist who hides his surprising true colours. For the first time, the movie tells the story behind the beloved TROLLS and their gravity defying and colourful manes! Singer actress Anna Kendrick will lend her voice to Princess Poppy. She and Branch venture far beyond the only world they have ever known, with their quest testing their strength and revealing their true colours – with no shortage of musical mash-ups along the way!


'THE JUNGLE BOOK' TRAILER
FOR DISNEY'S NEW ADVENTURE
As announced last weekend, Disney (who has also announced their remake of MARY POPPINS today) has released today the first trailer for their new big screen version of THE JUNGLE BOOK which will roar 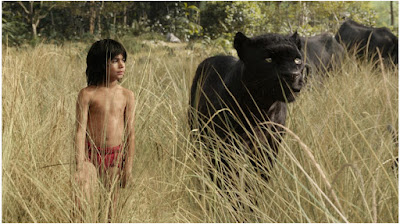 into theatres next April! Directed by John Favreau it will have CGI animals and one live actor, with the story which follows an orphan boy who is raised in the Jungle with the help of a pack of wolves, a bear and a black 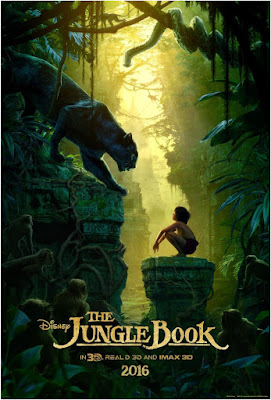