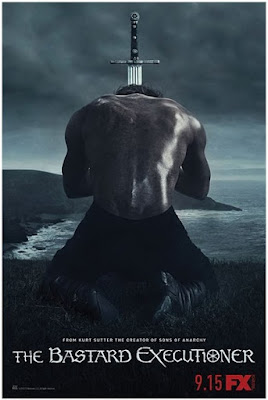 One of the first of the new shows to arrive to the small screens in the new Autumn season is Kurt Sutter's epic series THE BASTARD EXECUTIONER which will swing its sword at FX next  Tuesday, September 15th! Today, you can check out cast photos from the series set in the early 14th century, about a knight in King Edward I’s army who is broken by the horrors of war and vows to lay down his weapon. But when violence finds him again, he is forced to pick up the bloodiest sword of all: an executioner's sword. With the cast lead by newcomer Lee Jones, the guest stars will include Matthew Rhys and Ed Sheeran. There were 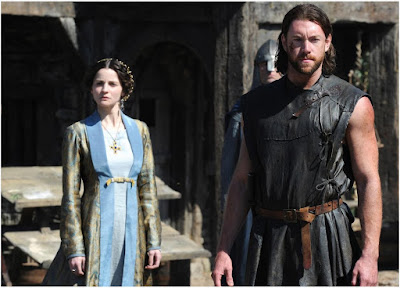 rumours last week that FX is looking to buy the bankrupt Wales studio so that the series can continue shooting at the Welsh sets in possible new seasons too.


WILKIN BRATTLE
Is played by Lee Jones: A former warrior knight broken by the ravages of war, Wilkin vows to lay down his sword for a simple agrarian life. But 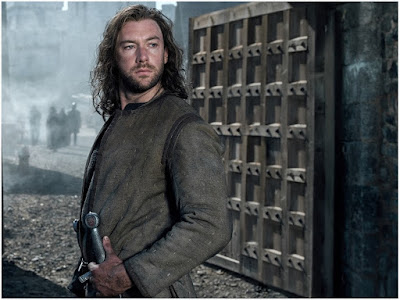 when his idyllic new world is shattered by a cruel English Lord, Wilkin is forced to pick up the bloodiest sword of all: that of the executioner.

MILUS CORBETT
Is played by Stephen Moyer: Ventris’s sly and ambitious right-hand man, Milus shrewdly influences the law of the land as Ventrishire’s 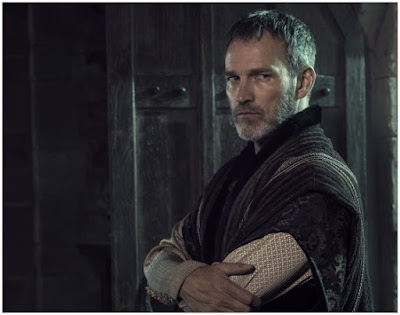 Chamberlain, the Baron's most trusted advisor and strategist.


BARONESS LADY LOVE
Is played by Flora Spencer-Longhurst: Born into Welsh nobility, Lady Love is as beautiful and kind as she is cunning, though her 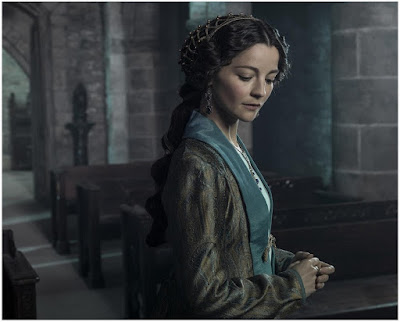 sympathy for her countrymen often conflicts with her noble rule over her fiefdom, Ventrishire.


TORAN PRICHARD
Is played by Sam Spruell: A strong but cynical Welsh farmer, Toran is Wilkin’s closest friend. He is forever loyal to his countrymen and will 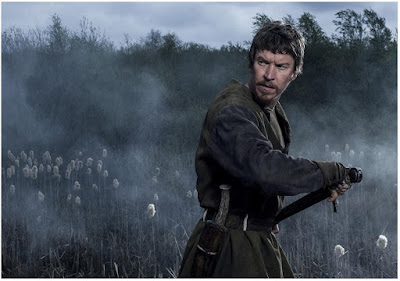 fight at whatever cost to protect them from noble abuses of power.


ISABEL KIFFIN
Is played by Sarah White: Shy and innocent, Isabel was Lady Love’s childhood companion and now remains her personal handmaiden and 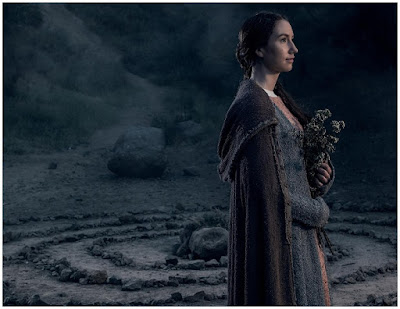 loyal confidant. She is the closest thing Lady Love has to a sister.


PETRA BRATTLE
Is played by Elen Rhys: A simple, yet divine beauty, Petra is Wilkin’s wife who reluctantly supports his fight against the brutal taxation of 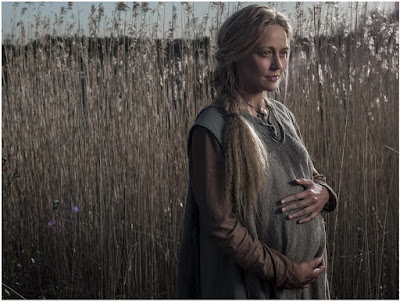 their Baron, fearing for him and their unborn baby’s future.


FATHER RUSKIN
Is played by Timothy V. Murphy: Priest and teacher of the 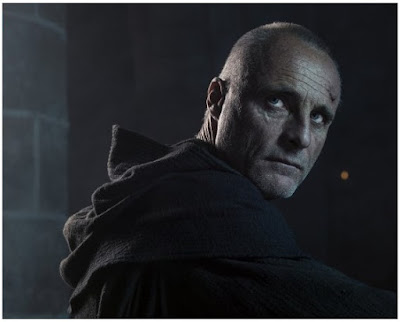 Ventrishire court, Ruskin, a former Irish soldier who swapped the blade for the Bible. He is Lady Love’s counsellor and confidant.