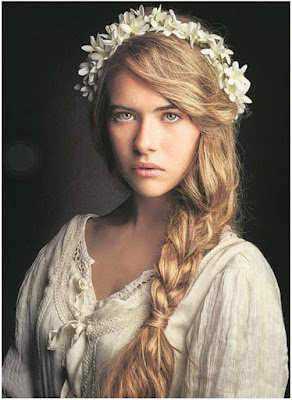 Now, here's something lavish for you this Sunday! Tims Productions and Turkish Star TV have released the first, rather artsy, epic and intriguing first teaser trailer for their historical saga MAGNI- FICENT CENTURY: KOSEM SULTANA  (Muhteşem Yüzyıl Kösem) with Beren Saat in the lead role. Now, you can't actually see her in the teaser (I'm guessing they're probably saving her for the real trailer) but you can see gorgeous Hülya Avşar as her grandmother in law Safiye Sultana and Ekin Koç as Sultan Ahmet! The 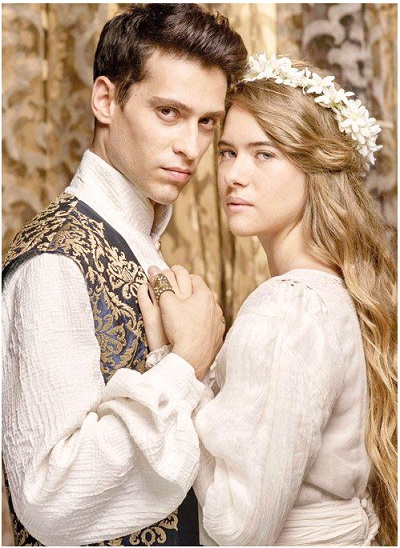 series should start airing October 1st in Turkey and a bit later on around The Balkans, Russia, Asia and Africa! The previous series which followed Sultan Suleyman was one of the most watched series worldwide. 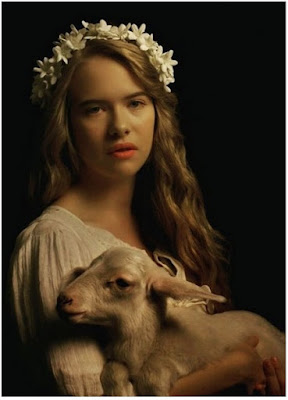 The series will follow KOSEM SULTANA, played by Beren Saat and Sarah Hyland (in the younger version), who was born at the end of the 16th century as Anastasia and ended up in Topkapi Palace where, thanks to her intelligence and skill she became Sultan Ahmet's favourite concubine and mother of his children. She will quickly become one the most influential women in the history of the Ottoman Empire. Ekin Koç will play Sultan Ahmet who died when he was only 27. Hülya Avşar plays Safiye Sultana who was the wife of Sultan 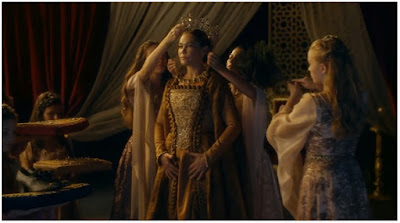 Murad, the son of Sultan Selim and Nurbanu Sultana who were characters in the MAGNIFICENT CENTURY previous series. After 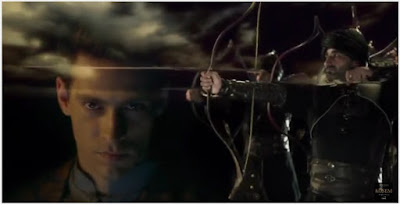 Ahmet's death two of his sons with KOSEM SULTANA will ascend to the throne thanks to the power of their mother. Alma Terzic will be Ahmet's mother Handan Sultana. Stay tuned for more official pics!