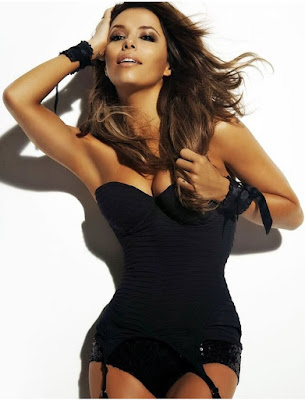 A bunch of new comedy series has been ordered by major networks, people, and Dezzy is here to tell you which ones! Eva Longoria, who is already starring and producing HOT & BOTHERED comedy series this Fall at NBC, will now produce BONITA & MECHELLE a multi camera sitcom on two women, one Hispanic and one African American who find themselves living together while conquering the ups and downs of single life and parenting!


OTHER NEW NBC SITCOMS
MANLY 'MANHOOD' COMEDY
NBC has also ordered MANHOOD which looks at what it means to be a man today, when the gender lines have never been blurrier, following 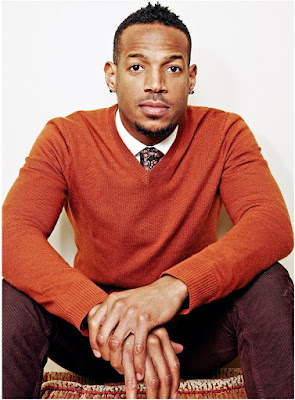 three men who explore different sides of masculinity in a weekly men’s group meeting, where they cry, beat drums and fire-walk to find the answer.
NEW MARLON WAYANS SITCOM
The same network has also nabbed new sitcom with Marlon Wayans!  Loosely inspired by Wayans’ life, the untitled comedy centres on an inappropriate but loving father committed to successfully co-parenting with his polar opposite ex-wife. 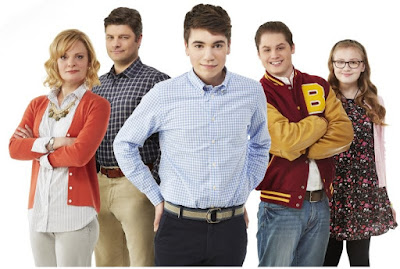 seemingly perfect Catholic family whose lives take an unexpected turn when surprising truths are revealed. Instead of ruining their family, the honesty triggers a new, messier chapter where everyone stops pretending to be perfect and actually starts being real.
Posted by DEZMOND at 1:30 PM