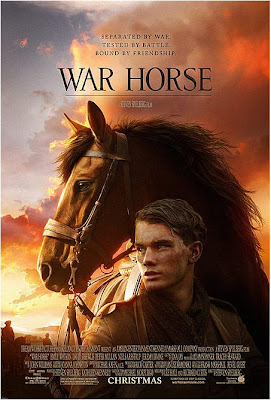 One of the most beautiful movies which await us in cinemas this December (premiering in the festive atmosphere of Christmas Day) is DreamWorks Pictures' WAR HORSE helmed by famous director Steven Spielberg, an epic adventure for audiences of all ages,  a tale of loyalty, hope and tenacity set against a sweeping canvas of rural England and Europe during the First World War. With touching story, inspiring atmosphere, epic art direction and music by Oscar winning John Williams, the film will surely bring a memorable experience in cinemas.


THE WAR HORSE STORY
The story begins with the remarkable friendship between a horse named Joey and a young man called Albert, who tames and trains him. When they are forcefully parted, the film follows the extraordinary journey of the horse as he moves through the war, 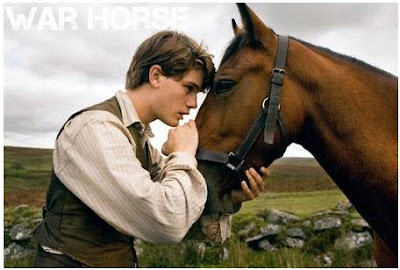 changing and inspiring the lives of all those he meets - British cavalry, German soldiers, and a French farmer and his granddaughter - before the story reaches its emotional climax in the heart of No Man's Land. The First World War is experienced through the journey of this horse, an odyssey of joy and sorrow, 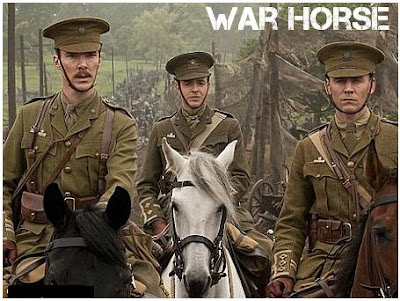 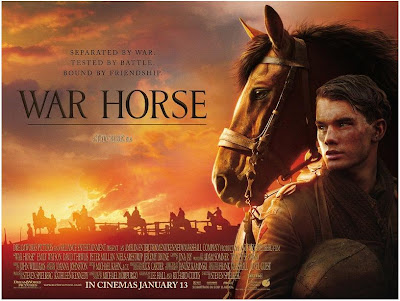 WAR HORSE TIDBITS
Beside being directed by legendary Steven Spielberg, who returns to making heart warming and deeply touching movies after SAVING PRIVATE RYAN, the film has a lovely cast including young Jeremy Irvine (we shall also be watching him as Pip in 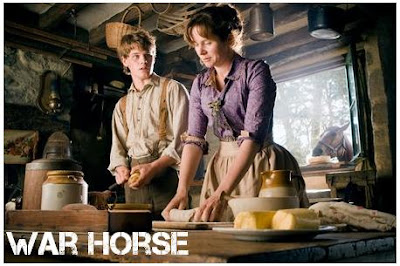 THE GREAT EXPECTATIONS beside Helena Bonham Carter and Ralph Fiennes) and British stars Tom Hiddleston from THOR, Emily Watson, Toby Kebbell, David Thewlis, Benedict Cumberbatch, Peter Mullan ...  The film is based on a children's novel by Michael Morpurgo published back in the 80's. This will be the first Spielberg's movie to be edited digitally, 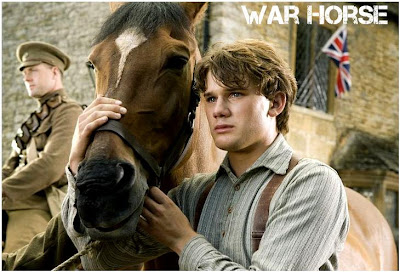 he cut his films manually so far. The film might score good at next year Oscars.Spielberg's next film is $100 million worth historical drama LINCOLN with Tommy Lee Jones, Lee Pace, Joseph Gordon Levitt and Daniel Day Lewis, and after that he is going sf with ROBOPOCALYPSE.