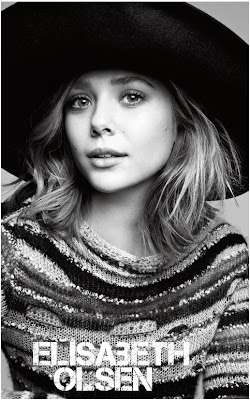 Tolstoy's ANNA KARENINA (Jude Law, Matthew McFadyen, Aaron Johnson), we shall watch another movie adaptation of a classic novel: THERESE RAQUIN by Emile Zola set in Paris in 1867,  which follows young Therese, who is forced by her aunt, Madame Raquin, into a loveless marriage to her sick, spoiled first cousin. Therese soon becomes obsessed with her husband’s friend Laurent and is pulled into a devastating affair with him that unravels all of their lives. It is interesting that the lead roles will go to Glenn Close and young Elizabeth Olsen, who are both huge contenders for Oscars next year thanks to their roles in ALBERT NOBBS and MARTHA MARCY MAY MARLENE.


HOLLYWOOD SPY HEADLINES
As you've heard by now, the new host of the OSCARS 2012 will be Billy Crystal who is taking the role instead of Eddie 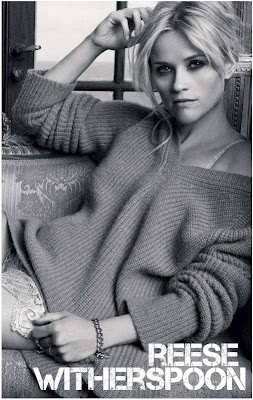 Murphy. There was a huge group lobbying for The Muppets to be the hosts, and even their screenwriter said it's a brilliant idea, but the role went to Crystal. And according to "The Hollywood Reporter" everyone's favourite Reese Witherspoon has got herself a new role: she will star in RULE #1 a comedy about a 34-year-old woman trying to cope with OCD, who takes in a young woman with ADD and her newborn baby in an effort to face her anxieties and ultimately get her estranged husband back. The resulting effort takes the woman's already chaotic world spinning into the next level.
One of the hottest projects currently when it comes to casting is the movie adaptation of Stephenie Meyer's sf novel THE HOST in which Saoirse Ronan will play a girl in the world in which human souls are invaded by alien creatures. The film will have two male leads. The role of her boyfriend just went to Max Irons 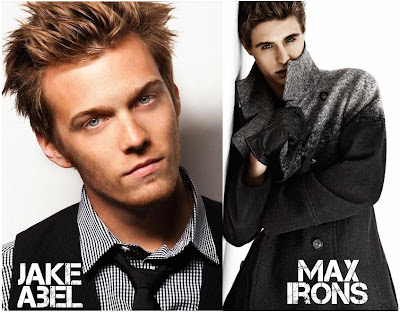 (RED RIDING HOOD) who won it over Liam Hemsworth, Jai Courtney and Kit Harington and "Deadline" reports that the role of the villain in the film will probably go to young Jake Abel . He starred previously in THE LOVELY BONES, I AM NUMBER FOUR and PERCY JACKSON AND THE OLYMPIANS THE LIGHTNING THIEF. The film is being directed by Andrew Niccol from GATTACA and IN TIME.
Posted by DEZMOND at 12:00 AM