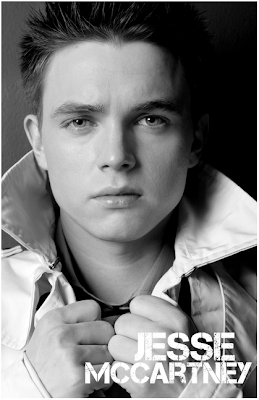 and Neve Campbell for TITANIC BLOOD & STEEL series, a new bunch of stars has invaded Belgrade, the capital of Serbia. The creators of PARANORMAL ACTIVITY, FRIDAY THE 13TH and FINAL DESTINATION have started filming an untitled horror film in Serbia with the story which follows a group of friends who become stranded in an eerie and desolate city. Abandoned years before in the aftermath of a nuclear disaster, nature has begun to reclaim everything. As the sun sets on this radioactive ghost town, inhuman cries cut through the night air. It seems they are not alone. The lead star of the film, young actor and pop star Jesse McCartney was seen enjoying the famous Belgrade nightlife this weekend.


HOLLYWOOD SPY HEADLINES
One of the films which will start shooting next year is sf thriller THE LAST DAYS ON MARS. As "MovieWeb" reports it will follow an astronaut crew which finds microscopic evidence of life 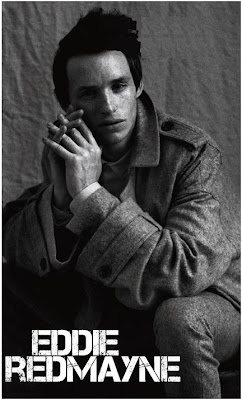 in their last day on Mars. In their last hours on the planet, two astronauts go back to a cavernous valley on the surface of Mars, to collect further evidence of their discovery. But a routine excavation turns deadly when one of them falls to his death and his body taken host and re-animated by the very life form they sought to discover. One of our favourite young stars Eddie Redmayne (PILLARS OF THE EARTH, MY WEEK WITH MARILYN) has got the role of Marius in LES MISERABLES beside Hugh Jackman, Russell Crowe and Anne Hathaway. As you know the adaptation of Victor Hugo's famous novel is helmed by Tom Hooper from THE KING'S SPEECH.
While his latest film IN TIME is currently in cinemas, brilliant sf director Andrew Niccol (GATTACA) is preparing himself for his next project - movie adaptation of Stephenie Meyers novel THE HOST. As "Variety" writes, Saoirse Ronan is already attached to 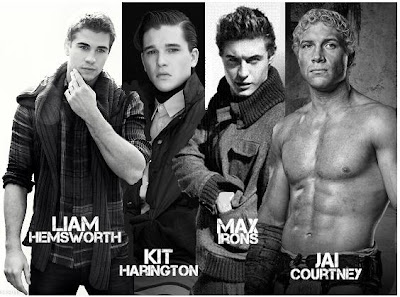 star as a girl whose body is invaded by an alien named Wanderer, but now the race for the lead male role is on, and it seems that names which will appear at the screen testing include Liam Hemsworth (THE HUNGER GAMES), Kit Harington (GAME OF THRONES), Jai Courtney (SPARTACUS) and Max Irons (RED RIDING HOOD).
Posted by DEZMOND at 12:00 AM