I have two magnificent trailers for you today. First the 2nd clip for utterly delightful and positively charming animated comedy THE PIRATES!BAND OF MISFITS which will sail into cinemas 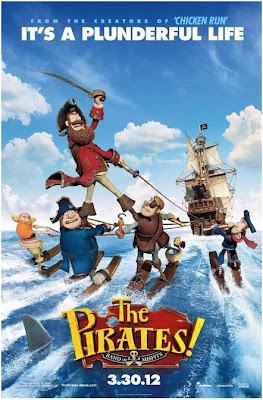 next March with Hugh Grant as the luxuriantly bearded Pirate Captain, a boundlessly enthusiastic, if somewhat less than successful, terror of the High Seas. With a rag-tag crew at his side (Martin Freeman, Brendan Gleeson, Russell Tovey), and seemingly blind to the impossible odds stacked against him, the Captain has one dream: to beat his bitter rivals Black Bellamy (Jeremy Piven) and Cutlass Liz (Salma Hayek) to the much coveted Pirate Of The Year Award. It's a quest that takes our heroes from the shores of exotic Blood Island to the foggy streets of Victorian London. Along the way they battle a diabolical queen (I adore Imelda Staunton in this one) and team up with a haplessly smitten young scientist (David Tennant), but never lose sight of what a pirate loves best: adventure!


HOLLYWOOD SPY HEADLINES
When it comes to epic news today, some time ago I've mentioned that Warner Bros. is preparing an epic on Moses, from his birth to his death, GODS AND KINGS, and "MovieWeb" reports that 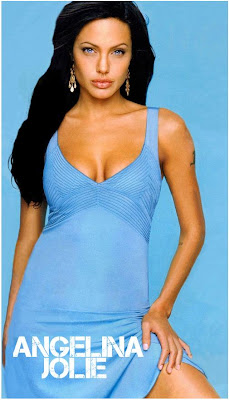 Steven Spielberg has formally entered negotiations for helming the movie. The film is scheduled for 2014. Another eagerly awaited epic is Angelina Jolie's CLEOPATRA, and the last update from "Variety" is that it has just got itself a writer - Eric Roth from THE CURIOUS CASE OF BENJAMIN BUTTON. Based on the book CLEOPATRA: A LIFE, the film will tell the Egyptian Pharaoh's tale from a woman's perspective, portraying her as a cunning strategist and politician. Meanwhile horror epic I, FRANKENSTEIN in which Aaron Eckhart will play Frankenstein, who is hunted down by a clan of demons who want to learn his secret in order to reanimate deceased demons to start a new army, now has Bill Nighy as a demon prince. Fascinating.
After we've seen the grim trailer for SNOW WHITE AND THE HUNTSMAN a few days ago, we didn't wait for too long to see the trailer for rival project MIRROR MIRROR. The brilliant 1st trailer for Tarsem's version of the famous tale is the main piece of news today around the Net and it's absolutely enchanting, totally 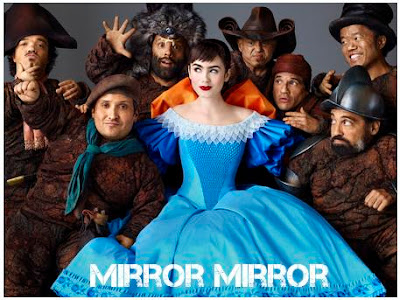 irresistible bringing charming humor, mind blowing sets and stunningly magnificent costumes, if you can, off course, neglect Julia Roberts horrid acting. Starring Lily Collins as Snow White, Julia Roberts as the Evil Queen, Armie Hammer as the prince, Sean Bean as the king, and Nathan Lane as the Queen's servant, the film hits theaters next March with a new look on the fairy tale in 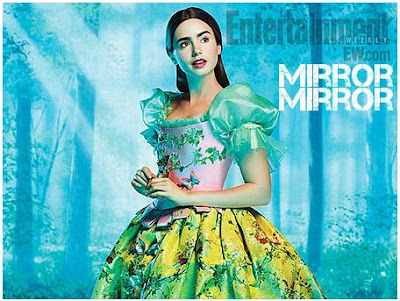 which a wicked enchantress schemes and scrambles for control of a spirited orphan’s throne and the attention of a charming prince. When Snow White’s beauty wins the heart of the prince that she desperately pursues, the Queen banishes her to the forest, where a ravening man-eating beast hungrily awaits. Rescued by a band of diminutive highway robbers, Snow White grows into an indomitable young woman determined to take back her realm from the treacherous Queen. With the support of her subjects, she roars into action in an epic battle that blends spectacle, magic and contemporary humor in Singh’s signature, jaw-dropping visual style. Click to read our exclusive spotlight on the film.
Posted by DEZMOND at 12:00 AM