As you know, beside the big screen adaptation with Helena Bonham Carter and Ralph Fiennes, famous novel THE GREAT EXPECTATIONS is getting another version, in the form of television series for BBC (it will be aired for USA on PBS in the 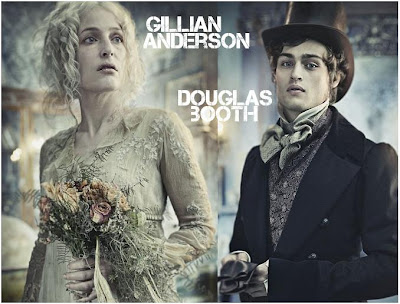 spring). The first, rather interesting pictures, have just been released for this project which features Gillian Anderson as crazy Miss Havisham, a rich and insane lady who becomes a secret benefactor of a young orphan Pip, played by handsome Douglas 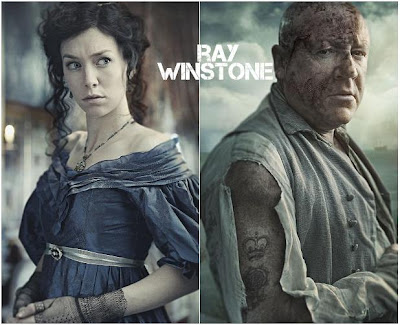 Booth , who then falls for her emotionless ward Estella and befriends an ex convict Magwitch, played here by Ray Winstone. Judging from these pictures, it seems this one will also have a rather unique visual look.


HOLLYWOOD SPY HEADLINES
One of the new pilots being prepared for SyFy is for a new show based on DC Comics' franchise BOOSTER GOLD. 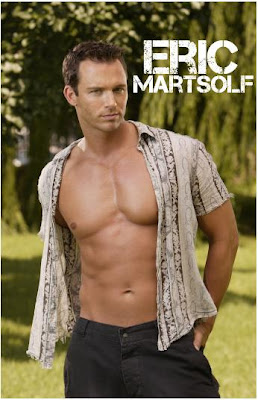 According to "The Hollywood Reporter" this one-hour superhero drama will follow the adventures of a failed athlete from the future who decides to travel to our present in order to be the greatest superhero of all time. Instead of chasing criminals, though, BOOSTER GOLD would rather chase fame and fortune. Problems arise when he realizes that his future won't exist if he continues to neglect his calling as a costumed vigilante. It is not known if the lead role will go to mega hunky Eric Martsolf who played this character in SMALLVILLE.
One of the films which have been getting quite a strong marketing lately is apocalyptic action film THE DARKEST HOUR which 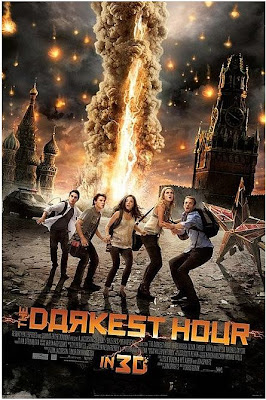 premieres, rather strangely for its genre, at Christmas. Starring a bunch of young actors Emile Hirsch, Max Minghella, Joel Kinnaman and Rachael Taylor, the film brings the story of five young people who find themselves stranded in the Russian capital Moscow, where they went on a touristic visit but when they came there they found themselves in the wake of a devastating alien attack. In order to survive they have to fight back the aliens. The 3D thriller highlights the classic beauty of Moscow alongside mind-blowing special effects. You might like the trailer, if you can swallow the rather arrogant fact that American youth is saving the day in Russia in the film.
Posted by DEZMOND at 12:00 AM