WHICH STARS WILL BE AT THE OSCARS 2014 - A STARSTUDDED YEAR! IOAN GRUFFUDD IS IMMORTAL IN 'FOREVER'! MICHAEL STAHL DAVID IN NBC SITCOM 'TWO TO GO'! CHRISTIAN BORLE IN 'LIFESAVER' SITCOM

IOAN GRUFFUDD
TO LEAD 'FOREVER' SF ABC SHOW
Lots of television news today, starting with talented Welsh star Ioan Gruffudd whom you remember as Sir Lancelot from KING ARTHUR and as Mr. Fantastic from the previous movie version of FANTASTIC FOUR! He has scored the lead role in upcoming ABC new series FOREVER in which he will portray Dr. Henry Morgan, New York City’s star medical examiner. But what no one knows is that Henry studies the dead for a reason – he is immortal. His investigative work with Detective Jo Martinez and relationship with best friend Abe (Judd Hirsch) will peel back the layers of Henry’s colorful and long life. Gruffudd is no stranger to TV since he played in CW's RINGER next to Sarah Michelle Gellar. He also appeared in GLEE series. 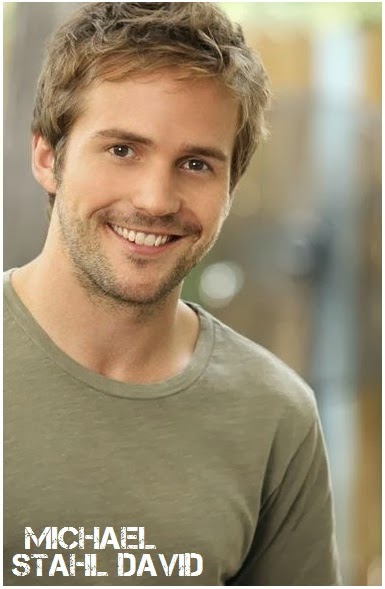 MICHAEL STAHL DAVID IN NBC SITCOM 'TWO TO GO'
In other TV updates 'Deadline' reports that Michael Stahl David (CLOVERFIELD 8) will take the lead role next to Christine Woods in NBC's new sitcom TWO TO GO in which they will play longtime best friends Kurt (Stahl-David) and Laura (Woods), who grapple with the challenges of modern-day dating while their group of friends try and prove that they are destined to be together.
CHRISTIAN BORLE IN 'LIFESAVER' 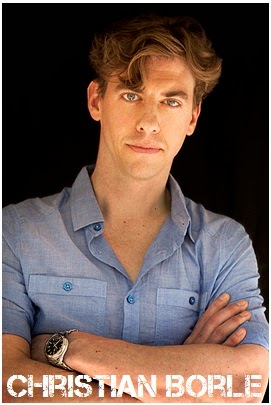 SITCOM
Another of NBC's upcoming comedy shows LIFESAVER has chosen Christian Borle from SMASH and Jonathan Ryland for the lead roles!  The odd couple comedy will centre on two polar opposites, the uptight, controlling and a bit neurotic Dr. Graham Permenter (Borle) and loose cannon Leon (Jonathan Ryland), who become inextricably linked after Leon saves Graham’s life by giving him a kidney.

WHICH CELEBRITIES WILL BE
AT OSCARS 2014 RED CARPET?
I'm guessing that just by looking at the list of the nominees you've already concluded that this year's Oscars will gather the biggest number of huge stars in recent years. So who will be present at 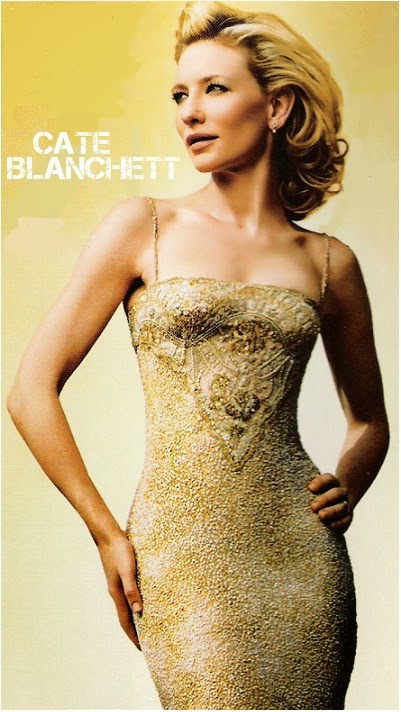 the red carpet and in the auditorium? Beside the ladies nominated in what is probably the strongest lead actress category in a very long time since it has all the best living actresses this year - Judi Dench, Cate 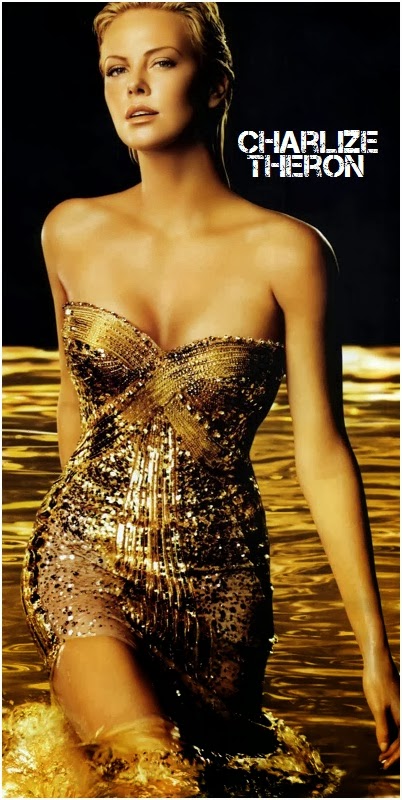 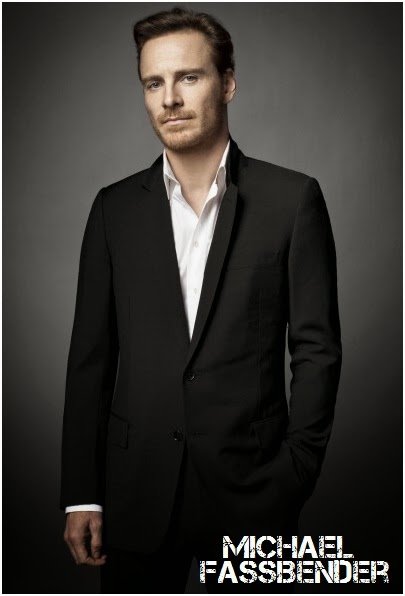 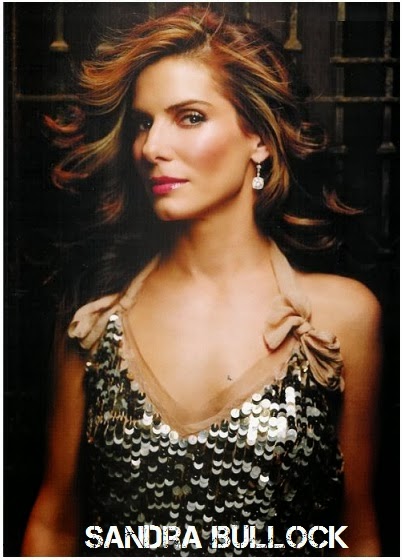 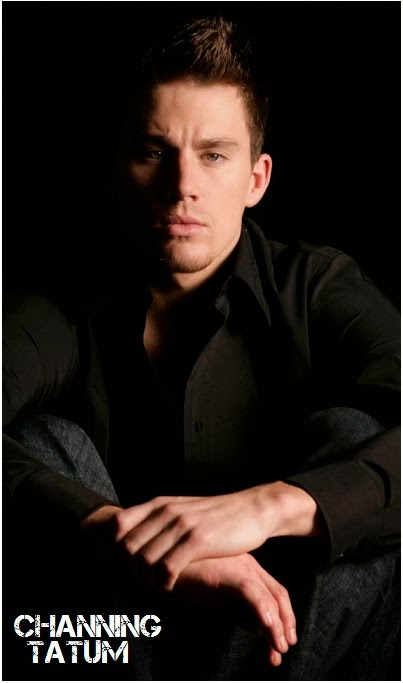 music you will hear  Bette Midler. U2, Idina Menzel and Pink. The ceremony is on this Sunday and you can expect HOLLYWOOD SPY's fashion report from the red carpet after that!
Posted by DEZMOND at 6:00 PM