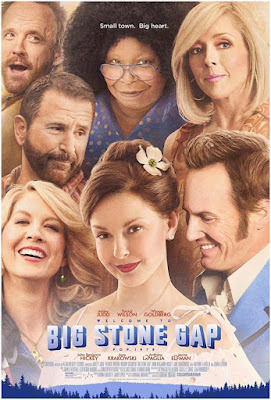 the town's self proclaimed spinster, a thirty-five year old pharmacist with a "mountain girl's body and a flat behind." She lives an amiable life with good friends and lots of hobbies until the fateful day in 1978 when she suddenly discovers that she's not who she always thought she was. Before she can blink, Ave's fielding marriage proposals, fighting off greedy family members, organizing a celebration for visiting celebrities, and planning the trip of a lifetime, a trip that could change her view of the world and her own place in it forever. Jane Krakowski, Patrick Wilson, Whoopi Goldberg, Jenna Elfman, Anthony LaPaglia all star! 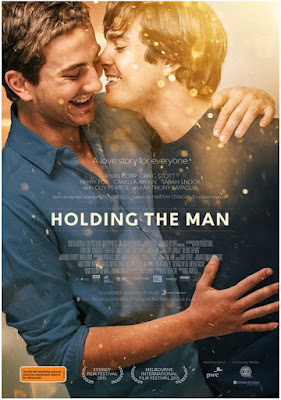 Anthony LaPaglia and Ryan Corr whom we loved this year in BANISHED epic drama! Tim and John fell in love while teenagers at their all-boys high school. John was captain of the football team, Tim an aspiring actor playing a minor part in Romeo and Juliet. Their romance endured for 15 years to laugh in the face of everything life threw at it - the separations, the discrimination, the temptations, the jealousies and the losses - until the only problem that love can't solve, tried to destroy them. 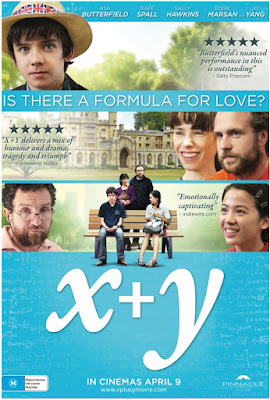 is set in a world difficult to comprehend, where Nathan (Asa Butterfield) struggles to connect with those around him - most of all his loving mother (Sally Hawkins) - but finds comfort in numbers. When Nathan is taken under the wing of unconventional and anarchic teacher, Mr. Humphreys (Rafe Spall), the pair forge an unusual friendship and Nathan's talents win him a place on the UK team at the International Mathematics Olympiad. From suburban England to bustling Taipei and back again, Nathan builds complex relationships as he is confronted by the irrational nature of love.
Posted by DEZMOND at 1:10 PM