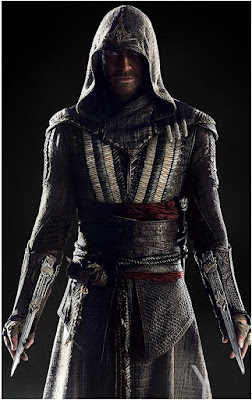 Here's a visual treat for you: the first look at Michael Fassbender in the movie adaptation of popular video game ASSASSIN'S CREED! Also starring Marion Cotillard and directed by Justin Kurzel, it arrives to cinemas next year! Through a revolutionary technology that unlocks his genetic memories, Callum Lynch (Michael Fassbender) experiences the adventures of his ancestor, Aguilar, in 15th Century Spain. Callum discovers he is descended from a mysterious secret society, the Assassins, and amasses incredible knowledge and skills to take on the oppressive and powerful Templar organization in the present day.

NEW 'MACBETH' POSTERS
WITH MICHAEL FASSBENDER AND MARION COTILLARD
And believe it or not, before doing this MACDEATH above, all three of them, Michael Fassbender, Marion Cotillard, and Justin Kurzel, did the new big screen version of MACBETH together for which you 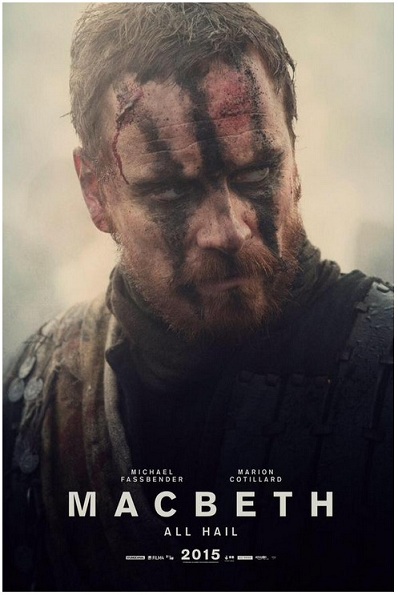 can see the new posters today. Opening October 2nd in UK, it follows Macbeth, a duke of Scotland, who receives a prophecy from a trio of witches that one day he will become King of Scotland. Consumed by 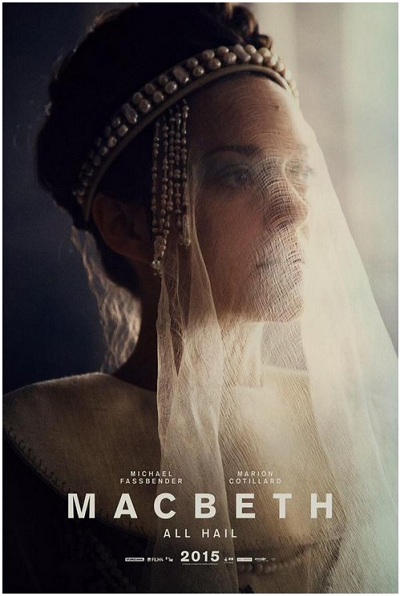 ambition and spurred to action by his wife, Macbeth murders his king and takes the throne for himself. David Thewlis and Jack Reynor also star. 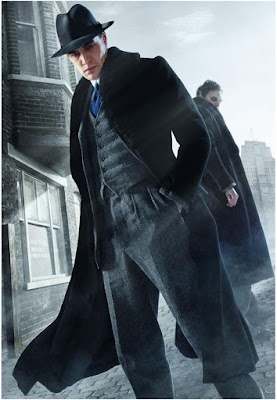 Meanwhile, ITV has released the first clip from their new epic series JEKYLL & HYDE in which Tom Bateman plays Robert Jekyll, the grandson of the original doctor, as he seeks to discover his real identity, his true family history and the nature of his ‘curse.’ Jekyll transforms into Hyde in moments of extreme anger, stress and when his or the lives of others are threatened! Richard E. Grant plays Sir Roger Bulstrode who heads the secret government department M10 known as ‘The Invisible Men!
Posted by DEZMOND at 1:20 PM