It's a Disney day today, people, since the studio has announced a number of great news today, starting with pop star Shakira who will lend her voice to Gazelle and she will also sing the main song TRY EVERYTHING written by Sia in ZOOTOPIA! Gazelle will be the biggest pop star next March in ZOOTOPIA, the modern mammal metropolis in which the main hero an optimistic police bunny  discovers that being the first bunny on a police force of big, tough animals isn’t so easy!


'GIGANTIC' JACK & MAGIC BEAN ANIMATED FILM
But probably the biggest is the announcement of GIGANTIC, Jack and the Magic Bean animated Disney movie directed by TANGLED's Nathan Greno with the story  set in Spain during the Age of Exploration, and following adventure seeker Jack as he discovers a world of giants hidden within 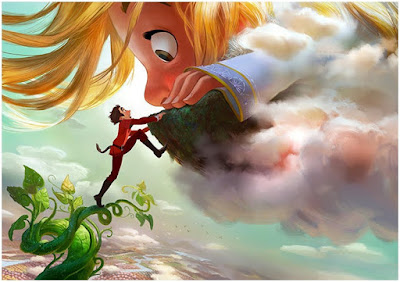 the clouds. He hatches a grand plan with Inma, a 60-foot-tall girl, and agrees to help her stop a group of villains called Storm Giants! The movie is set for 2018 release after MOANA in 2016.The music is being written by FROZEN composers!


DISNEY'S 'FINDING DORY'
NEW CHARACTERS REVEALED
They have also revealed the first image from FINDING DORY sequel arriving next summer to reunite Dory with friends Nemo and Marlin on a search for answers about her past. What can she remember? Who are 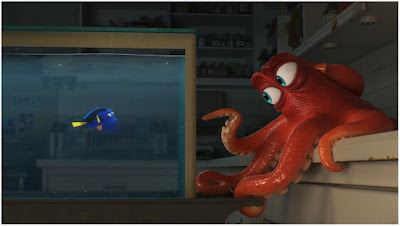 her parents? With voices from Ellen DeGeneres and Diane Keaton, new characters will include a cantankerous octopus, a misguided beluga whale and  a kind hearted whale shark! 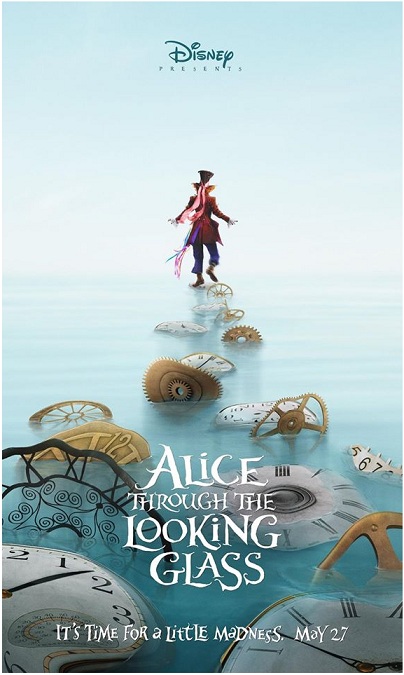 Johnny Depp as Mad Hatter and Mia Wasikowska as the title character Alice. Anne Hathaway will also return as White Queen and Helena Bonham Carter as Red Queen and Stephen Fry as Cheshire 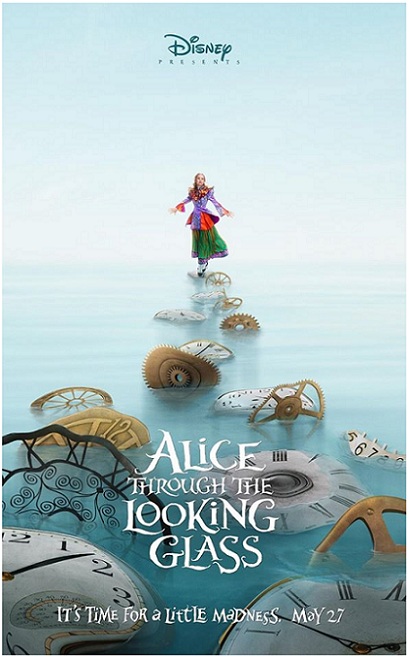 Cat! Joining Alice in her quest to save Mad Hatter, will be Rhys Ifans as Zanik Hightopp, the Mad Hatter's father and Ed Speleers as James Harcourt. 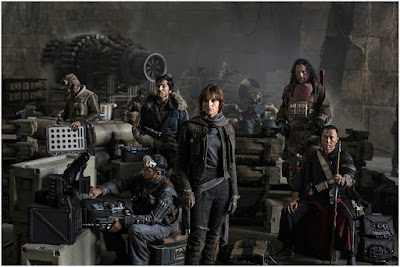 Ahmed. The movie with deal with the stolen plans of Death Star and is directed by Gareth Edwards for December 2016 release.