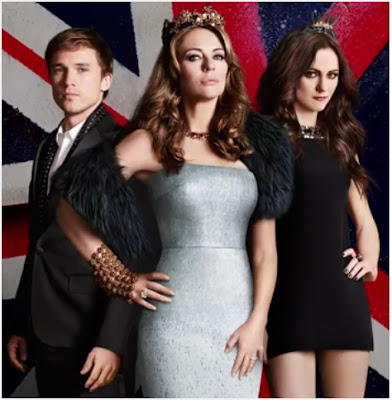 family lead by Elizabeth Hurley as Queen Helena and William Moseley as Prince Liam. The new season will see them coping with the king's death this November. Joan Collins will also return as queen's mother. 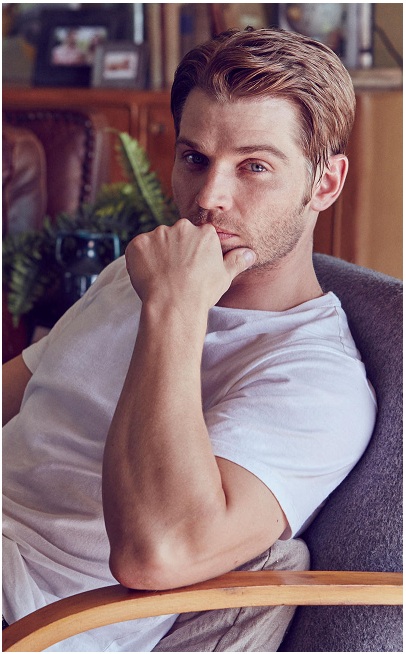 ALIEN OVERLORDS!
The story follows the peaceful alien invasion of Earth by the mysterious “Overlords,” whose arrival begins decades of apparent utopia under 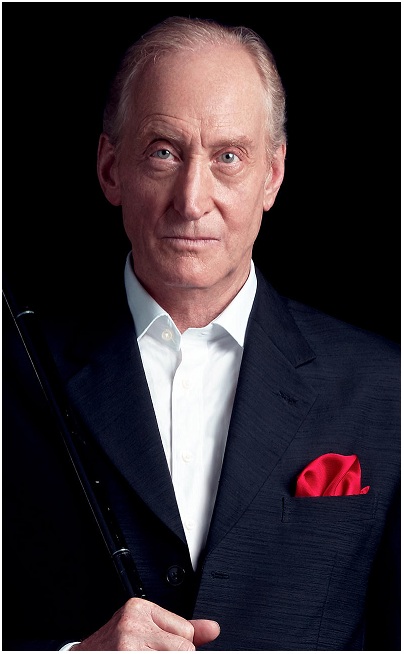 indirect alien rule, at the cost of human identity and culture. Mike Vogel plays the man who is chosen to be the bridge between humans 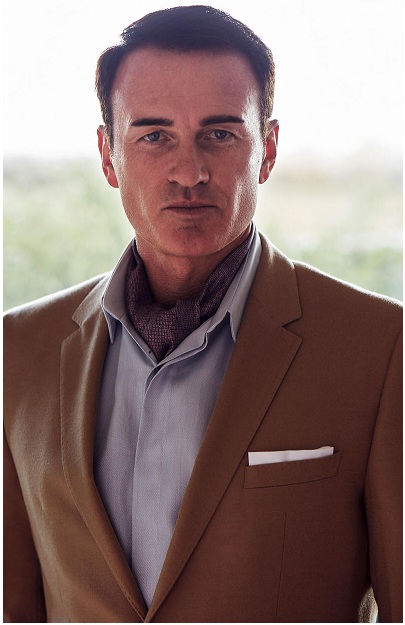 and the Overlords! Charles Dance plays the lead Overlord who promises humans bold new world, one free of disease, poverty, crime and war.