BBC'S 'WAR AND PEACE'
PHOTOS WITH JAMES NORTON, LILY JAMES AND PAUL DANO
Two amazing visual treats for you today, with the main eye candy being the first photos which BBC has just released from their new historical series WAR AND PEACE the six part television adaptation of Leo 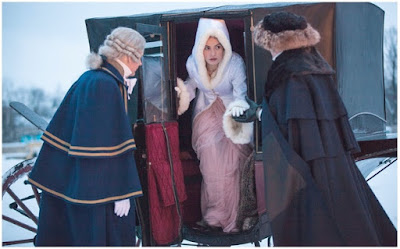 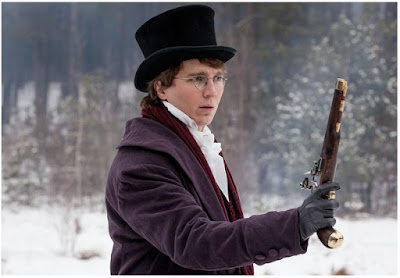 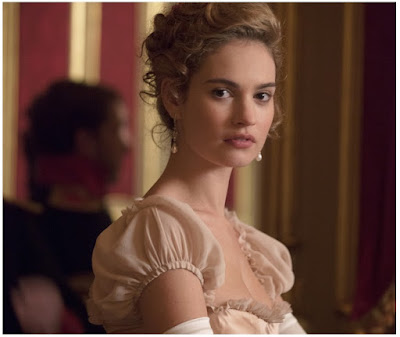 winter at BBC and will be simultaneously broadcast over in USA and around the world by Lifetime, History and A+E! 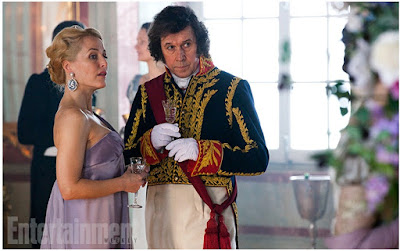 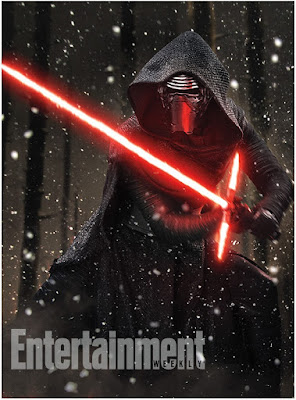 Another visual treat for you today are the new images from one of this year's most anticipated movies STAR WARS: THE FORCE AWAKENS released in the new 'Entertainment Weekly Fall Movie Edition' revealing some new images from the seventh instalment of the popular science fiction saga. On the cover of the Entertainment Weekly's special edition you can see Star Wars 7 main villain Kylo Ren played by Adam Driver!

THE FIRST ORDER BE WITH YOU
Bringing force back to the big screens December 17th, STAR WARS: THE FORCE AWAKENS  is continuing the Star Wars saga where 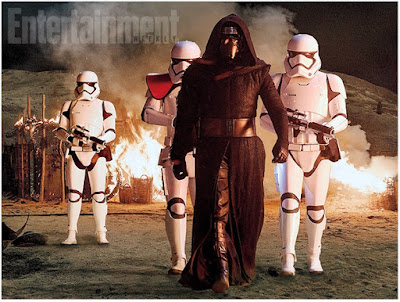 'Return of the Jedi' left off, with Luke Skywalker who aims to restore the Jedi Order while Leia and Han Solo work with the New Republic against 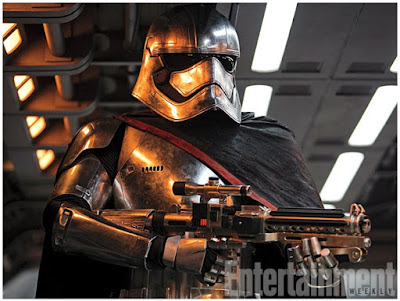 the remnants of the Galactic Empire and a new potential threat. The war is still raging across the galaxy. The Empire has morphed into The First 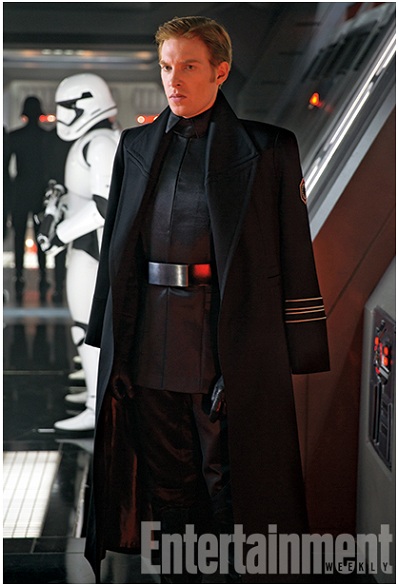 Order. Oscar Isaac plays Poe Dameron who flies an X-Wing for a splinter group of the Rebellion now known as The Resistance. Other 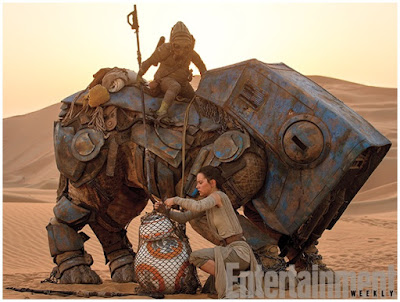 villains in the new movie include Domhnall Gleeson's General Hux, Gwendoline Christie as Captain Phasma and Andy Serkis as 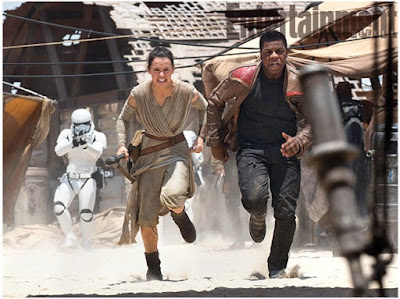