FIRST CHARACTER PHOTOS
FROM NBC'S 'THE SLAP' DRAMA
Not much to share with you today, people, it seems to be a very slow day in movie news business, so I will entertain you with first character 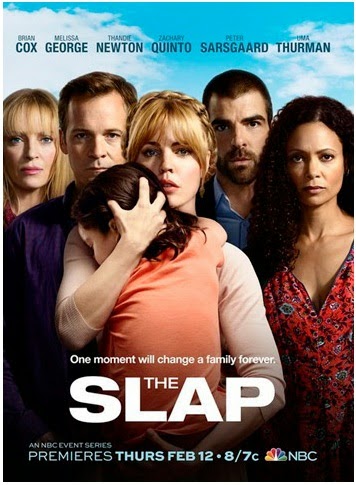 
THE STELLAR CAST WITH

ZACHARY QUINTO, THANDIE NEWTON, PEN BADGLEY, BRIAN COX AND UMA THURMAN
Coming from the executive producer Jon Robin Baitz (BROTHERS AND SISTERS) THE SLAP is a miniseries based on the book by Christos Tsiolkas and the Australian television series!. In the centre 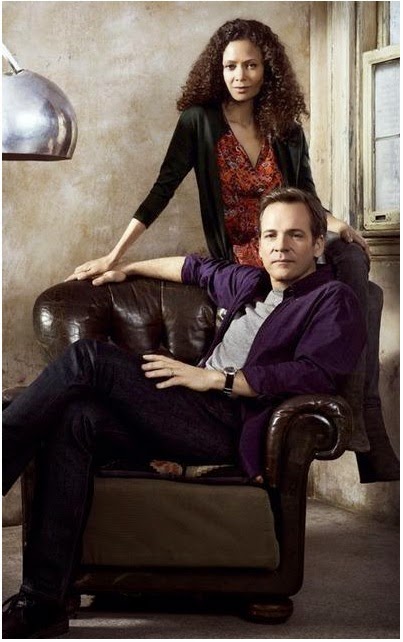 of the story is Hector (Peter Sarsgaard), a public servant, husband, father and valued friend on the cusp of his 40th birthday. There is also 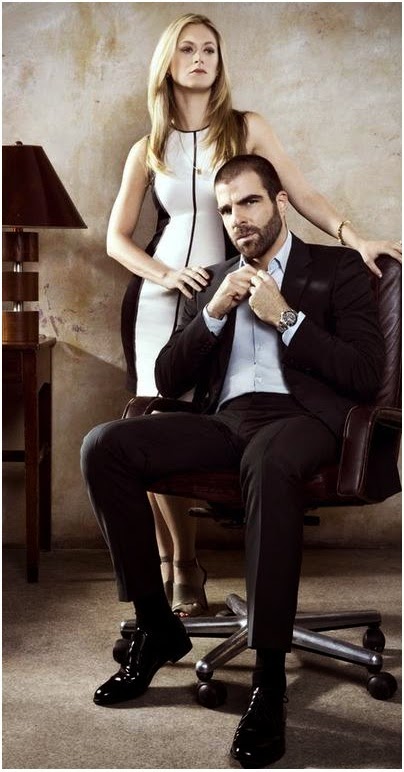 Aisha (Thandie Newton), Hector's beautiful and intelligent wife who is planning his party filled with friends and his very boisterous Greek 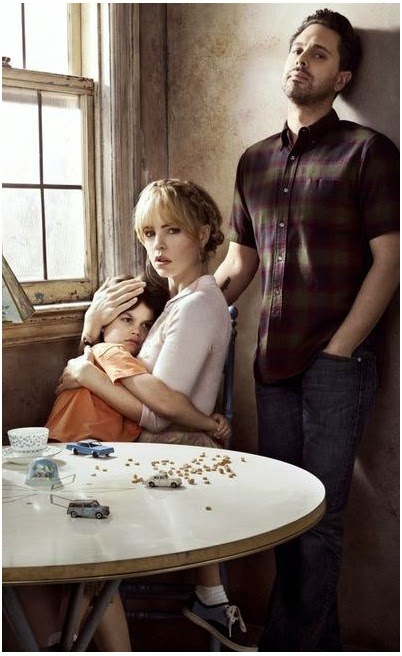 family. Sounds like the makings of a great day, right? Wrong. As Hector tries to navigate family politics, awkward friendships and the young 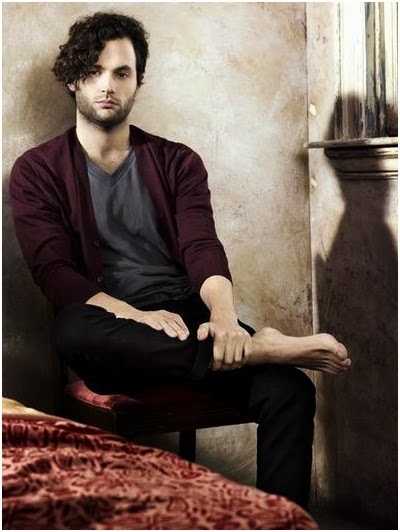 woman he is dangerously captivated by, the built-up tension explodes when Hector's hotheaded cousin (Zachary Quinto) slaps another 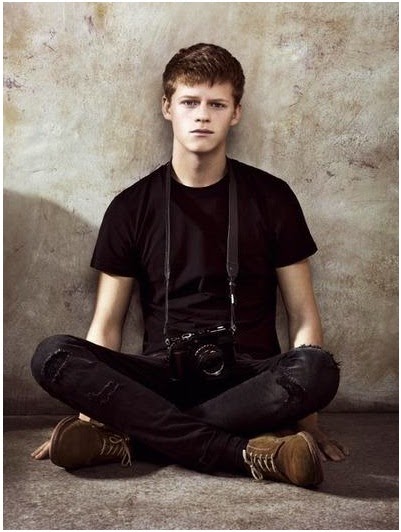 couple's misbehaving child. Everyone is understandably stunned, and the party abruptly ends with the child's parents (Melissa George and 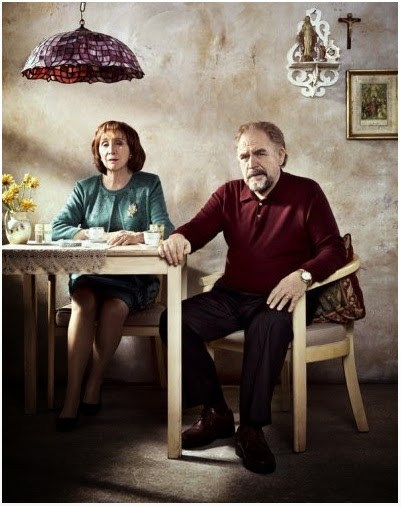 Thomas Sadoski) vowing legal action. What the hosts and guests don't know, however, is that this moment will ignite a chain of events 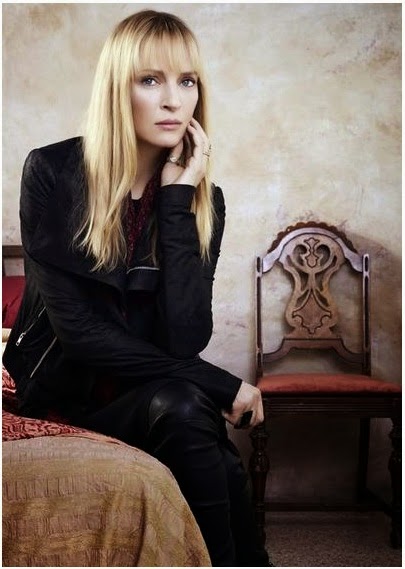 that will uncover long-buried secrets within this group of friends and family ... and vigorously challenge the core values of everyone involved.