NICK HORNBY'S "WILD" BIG SCREEN ADAPTATION
Sometimes we all need to do something wild, to stir up the stale water in us and experience true life again. And that is exactly what Reese Witherspoon will do according to Fox Searchlight. She's just taken the lead role in WILD, a movie adaptation of the bestselling Nick Hornby novel: With the dissolution of her marriage and the death of her mother, Cheryl Strayed has lost all hope. After years of reckless, destructive behaviour, she makes a rash decision. With absolutely no experience, driven only by sheer determination, Cheryl hikes more than a thousand miles of the Pacific Crest Trail, alone. WILD powerfully captures the terrors and pleasures of one young woman forging ahead against all odds on a journey that maddens, strengthens, and ultimately heals her.


HILARIOUS NEW
RIO 2 TRAILER!
And here's a sweet treat: second hilarious teaser for animated sequel RIO 2! Coming to theatres next April, with the voices of Rodrigo Santoro, Anne Hathaway and  Jesse Eisenberg, the sequel will see Blu, Jewel and their three kids living the perfect domesticated life in 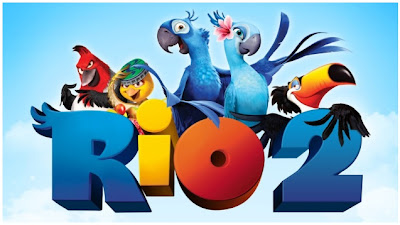 that magical city. When Jewel decides the kids need to learn to live like real birds, she insists the family venture into the Amazon. As Blu tries to fit in with his new neighbors, he worries he may lose Jewel and the kids to the call of the wild!


THE FIFTH ESTATE TRAILER
BENEDICT CUMBERBATCH, DANIEL BRUHL, DAN STEVENS
Dreamworks has released the first trailer for Wikileaks movie THE FIFTH ESTATE which hits theatres this November depicting the two men who's only crime was their fight against US tyranny and 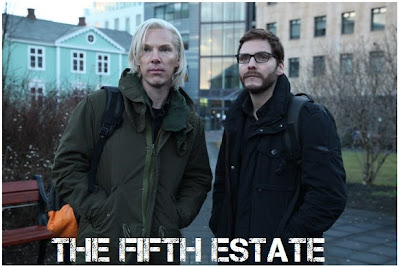 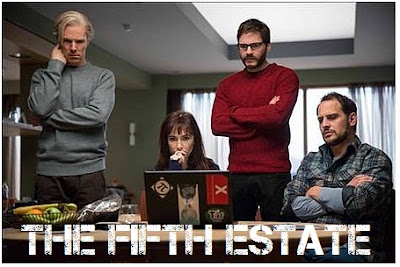 days of WikiLeaks, culminating in the release of a series of controversial and history changing information leaks. The website’s overnight success brought instant fame to its principal architects 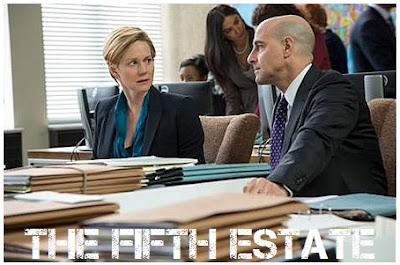