CATE BLANCHETT, KIT HARINGTON JOIN GERARD BUTLER IN 'HOW TO TRAIN YOUR DRAGON 2'! BATMAN & SUPERMAN UNITE IN "MAN OF STEEL 2'! 1ST 'DAWN OF THE PLANET OF THE APES' PICTURE! CHRIS PRATT, LEE PACE, GLENN CLOSE IN 'GUARDIANS OF THE GALAXY' 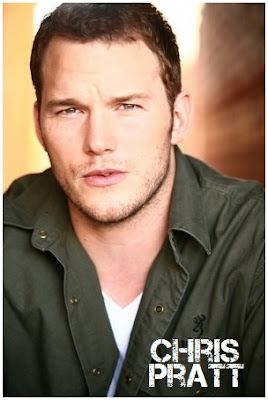 Tones of Comic Con news today, people! Beside the AVENGERS 2 being officially titled AGE OF ULTRON (Vin Diesel will probably join Chris Evans, Chris Hemsworth and Scarlett Johansson in the film), and the info that Superman and Batman will officially team up in MAN OF STEEL 2 in 2015 (with Henry Cavill plus a new actor in Batman role and with Zack Snyder directing again), and DC announcing JUSTICE LEAGUE for 2016 and FLASH for 2017, and that WARCRAFT movie starts shooting next year, probably the biggest exclusive this weekend was when Marvel officially introduced the cast for their GUARDIANS OF THE GALAXY movie! Opening August 2014 the sf movie will have 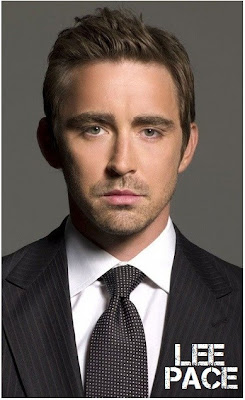 Chris Pratt as Star-Lord (who went from this to this for the role), Zoe Saldana as Gamora, Dave Bautista as Drax the Destroyer, Lee Pace as Ronan the Accuser, Michael Rooker as Yondu, Karen Gillan as Nebula, Djimon Hounsou as Korath,  Benicio del Toro as The Collector, John C. Reilly as Rhomann Dey, and Glenn Close as Nova Prime. The film will see thieves, rebels and intergalactic assassins turning their bad ways and becoming good heroes in order to save the universe. 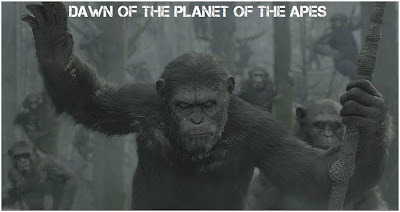 see a growing nation of genetically evolved apes led by Caesar who are threatened by a band of human survivors of the devastating virus unleashed a decade earlier. Keri Russell and Gary Oldman are in the cast. 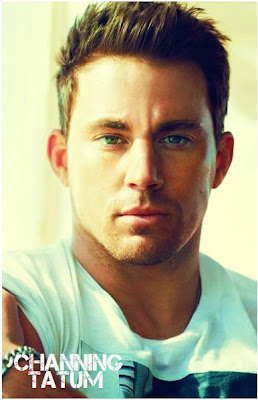 We also have voice cast news: two of the upcoming animated movies have found their voice stars: THE LEGO MOVIE will have Channing Tatum as the voice of Superman, Jonah Hill as Green Lantern and Cobie Smulders lending voice to Wonder Woman! Will Arnett will voice Batman, and also in the cast are Morgan Freeman, Chris Pratt, Liam Neeson and Will Ferrell! Coming out next February, the movie follows an ordinary builder named Emmet (Chris Pratt) who gets sucked into a mission to stop the nefarious President Business (Will Ferrell) from gluing the entire Lego world together. Meanwhile, HOW TO TRAIN 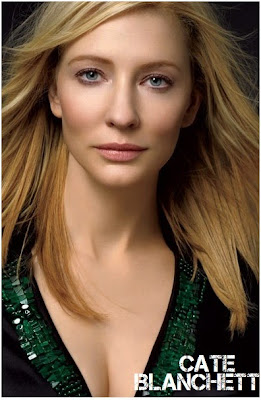 YOUR DRAGON 2 which already has Jay Baruchel and Gerard Butler in the cast, will now also have the voices from Cate Blanchett, Kit Harington and Djimon Hounsou! In the sequel of the beloved animated movie which comes out next June, Cate Blanchett will be a vigilante trying to free enslaved dragons, Djimon Hounsou is a dangerous dragon hunter and Kit Harington a dragon trapper who works for him. You can also check out the first teaser poster for HOW TO TRAIN YOUR DRAGON sequel today! 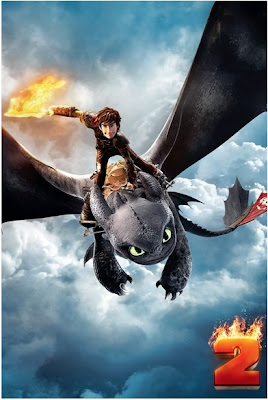 DAILY INFO PLUS
Ultron, mentioned above in the title for AVENGERS sequel, is a sentient robot created by Ant-Man. His task is to eradicate human race, but in the sequel he won't be Ant-man's creation! Meanwhile, villain Thanos, who appeared at the end of AVENGERS first movie, will again appear in GUARDIANS OF THE GALAXY film! He will be a villainous mastermind that appears in most Marvel movies!