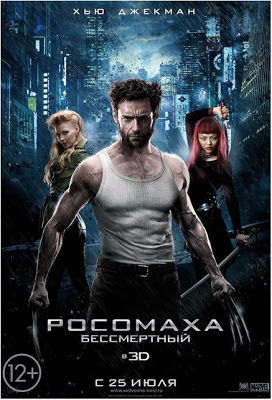 GOES TO JAPAN
Are you ready for the premiere of mutant action adventure THE WOLVERINE which should open up in cinemas around the world this July? As a separate instalment in the famous X-MEN saga it will follow what happened after X-MEN THE LAST STAND with Hugh Jackman taking the lead role of the hairy mutant with sharp claws.

WOLVERINE STORY
VULNERABLE & IMMORTAL
Some time after the events in X-MEN THE LAST STAND, Logan travels to Japan, where he engages a figure from his past in a fight that has lasting consequences. Vulnerable for the first time, and pushed to 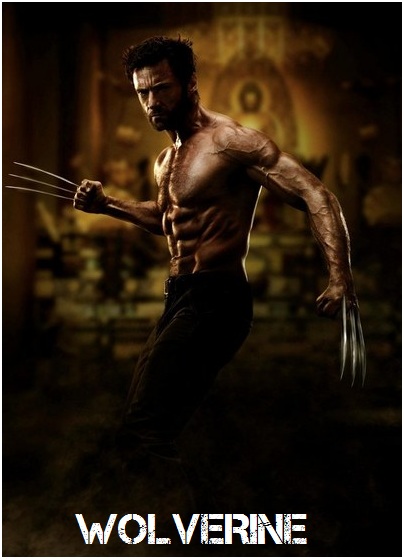 his physical and emotional limits, he confronts not only lethal samurai steel, but also his inner struggle against his own immortality, emerging more powerful than ever before. 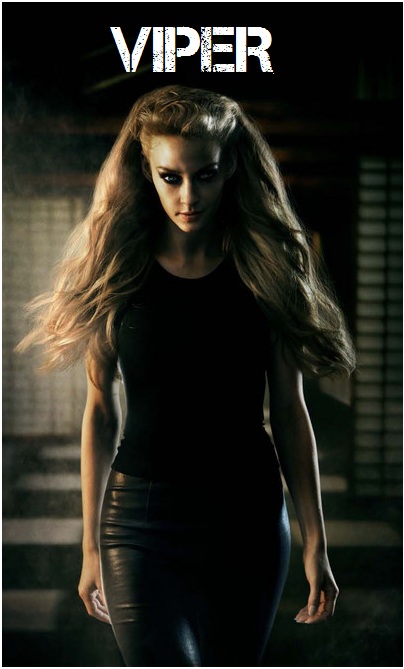 WOLVERINE CAST
HUGH VERSUS RUSSIAN & JAPANESE STARS
The lead role of Logan, the immortal mutant known as WOLVERINE who is a member of X-MEN team, is again in the hands of Australian superstar Hugh Jackman. It is interesting that Hugh Jackman contacted Dwayne Johnson for an advice on how to bulk up for the 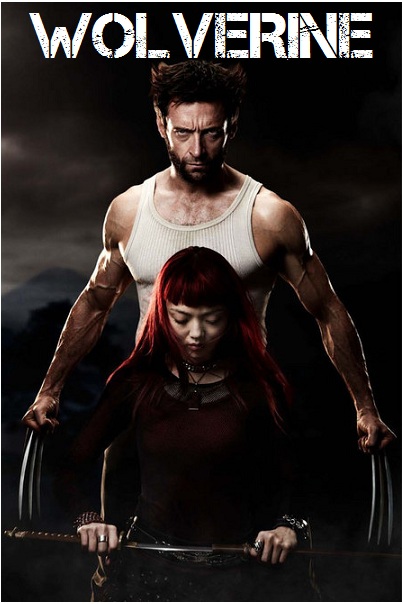 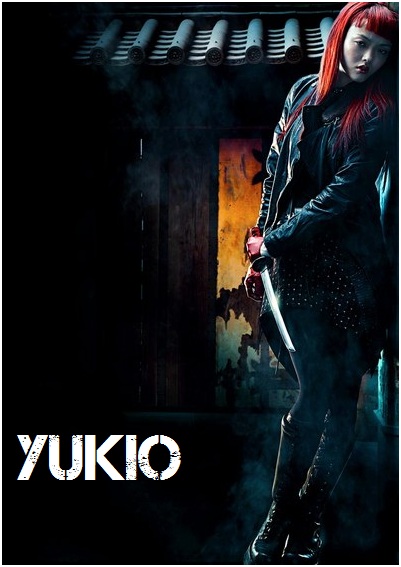 daughter, who is torn between her love for Logan and her duty to her father. Logan is hired to protect Mariko when she is threatened by a gangland war between law enforcement and the Yakuza. But Mariko herself isn't helpless since she is proficient in karate and knife-throwing! Rila Fukushima plays Yukio, one of the deadliest assassins in Shingen’s clan who helps WOLVERINE a lot. Will Yun Lee 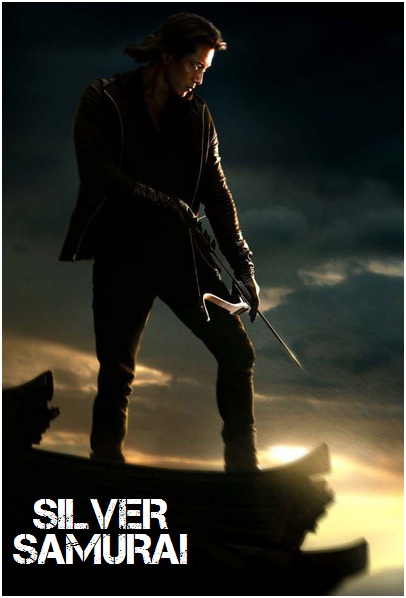 portrays Silver Samurai, Shingen's illegitimate son who possesses the ability to charge his katana with "tachyon energy", which can then cut through almost anything. The lead female role went to Russian beauty Svetlana Khodchenkova who plays Viper: a one-time peer of Wolverine's as well as an enemy, who has an immunity to toxins. 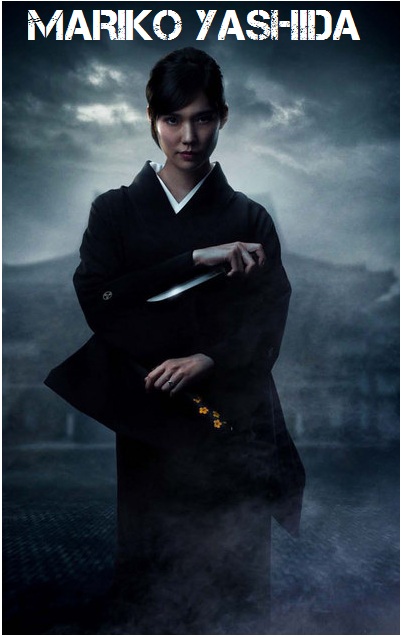 She is very snakelike and views Logan as a huntress would. Famke Janssen reprises her role of Jean Gray, Logan's love. She died in THE LAST STAND but will appear as some kind of presence in THE WOLVERINE too. 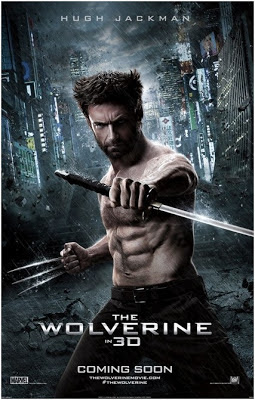 A $100 MILLION MOVIE
It is interesting that the film took almost five years in the making since the first scripts were ordered back in 2009. Darren Aronofsky was originally supposed to direct, but his departure and the tsunami and earthquake in Japan  caused a delay in production. James Mangold took over the helm in 2011. Jessica Biel was first supposed to play Viper. The music in the film is composed by Oscar nominated Marco Beltrami who recently scored WORLD WAR Z! It is estimated that the budget of THE WOLVERINE was around $100 million!